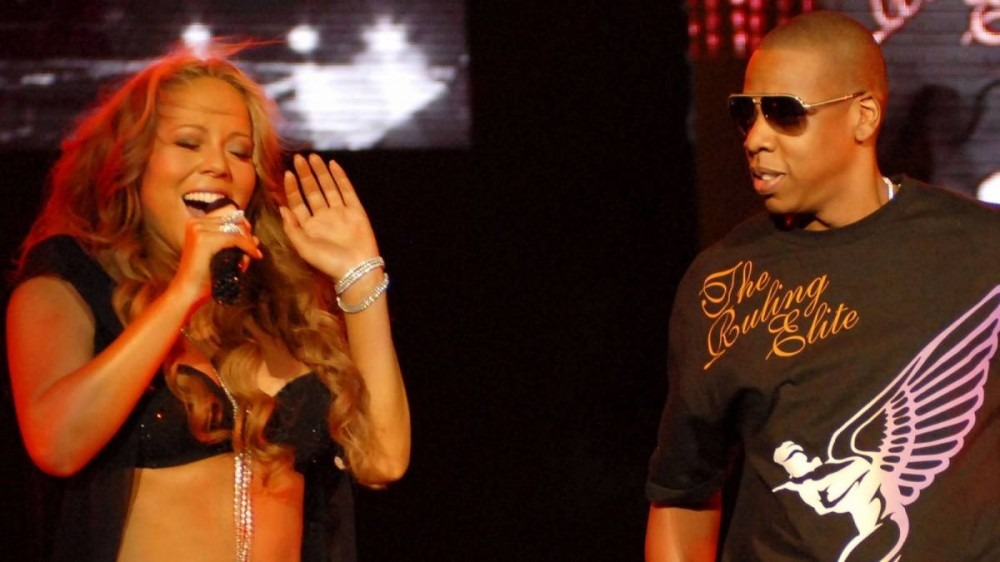 Mariah Carey and JAY-Z’s relationship was brought into question this week after a report from The Sun alleged they’d had a “explosive” fight that led to the Grammy Award-winning singer leaving Roc Nation management. But on Monday (June 7), Carey swiftly put those rumors to rest and denied anything of the sort had taken place.

What she didn’t say, however, was if she actually left Roc Nation. According to TMZ, Carey did indeed sever ties with the label but amicably. Sources close to the situation claim Carey prefers to work with a “smaller team” and is looking for more one-on-one time with a manager.

An artist at Roc Nation could reportedly have upward of 20 people working for them on things such as marketing, social media, music and merchandise. She simply wanted to downsize.

Mariah Carey has been with Roc Nation since 2017 but will now be joining Range Media Partners. Her manager Melissa Ruderman left Roc Nation earlier this year to become a partner in the music division at Range, so now they’ll still be able to work together.

Rumors of an acrimonious split surfaced on Sunday (June 6), but Carey soon fired off a tweet that read, “The only ‘explosive’ situation I’d ever ‘get into’ with Hov is a creative tangent, such as our #1 song ‘Heartbreaker. To the people who make up these lies I say ‘Poof! — Vamoose, sonofa****’!”

The only “explosive” situation I’d ever “get into” with Hov is a creative tangent, such as our #1 song “Heartbreaker”!! To the people who make up these lies I say “Poof! —Vamoose, sonofa*****”! pic.twitter.com/v8TGNuOAnZ

Mariah Carey and JAY-Z’s relationship stretches back over 20 years. She and Hov collaborated on the song “Heartbreaker” in 1999 as well as “Things That U Do” from JAY-Z’s Volume 3…Life & Times Of S. Carter that same year.