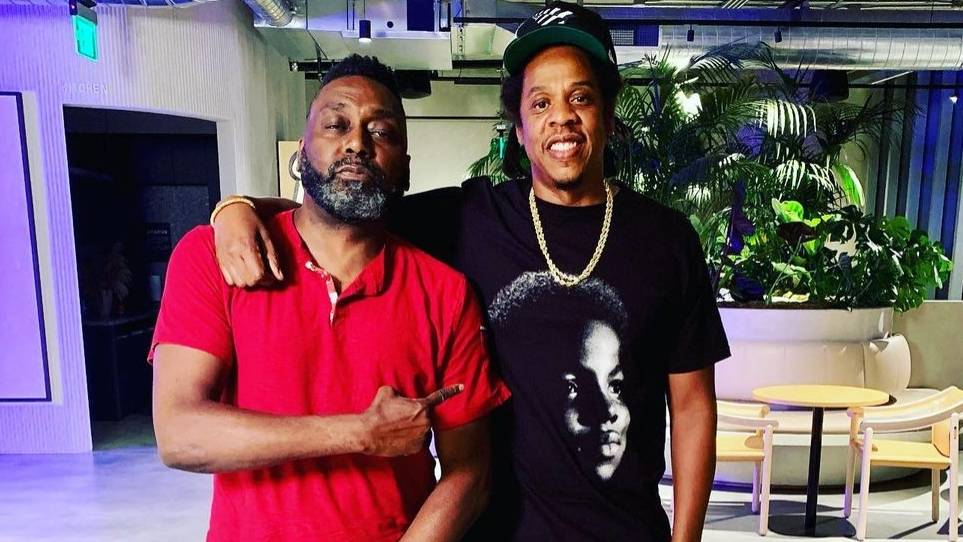 The legendary Big Daddy Kane blazed a trail in the 1980s for other MCs to follow, including JAY-Z who BDK actually helped mold early on in his career. As he told Funk Flex in 2018, Big Daddy Kane first met JAY-Z in 1988 and the two appeared on a mixtape together alongside Brooklyn Hip Hop vet Jaz-O.

From there, BDK took JAY-Z and Positive K on tour, opening Hov to a whole new audience. On Saturday (June 5), Big Daddy Kane shared a photo of himself with JAY-Z’s arm around him, immediately sparking collaboration rumors.

But as it turns out, Kane is producing a documentary called Paragraphs I Manifest and JAY-Z is one of the featured guests. The two Hip Hop heavyweights linked to film one of the doc’s final interviews over the weekend.

Pusha T, Monie Love, Doug E. Fresh, Statik Selektah, The Beat Junkies’ Rhettmatic, Positive K and Fat Joe were among the many showing their excitement for what’s on the horizon for two of the culture’s greatest lyricists.

Big Daddy Kane is the subject of MC Serch’s new podcast Did I Ever Tell You That One About…, which details his journey from DJ Sir Romeo to lauded MC. With immersive design, compelling storytelling and intriguing guests, Kane conveys his experiences in his own voice with support from artist such as DJ Mister Cee, DJ Cool V, Masta Ace and more.

The series launched on April 26 and features nine episodes, released weekly running from 15 to 30 minutes. Find it here.