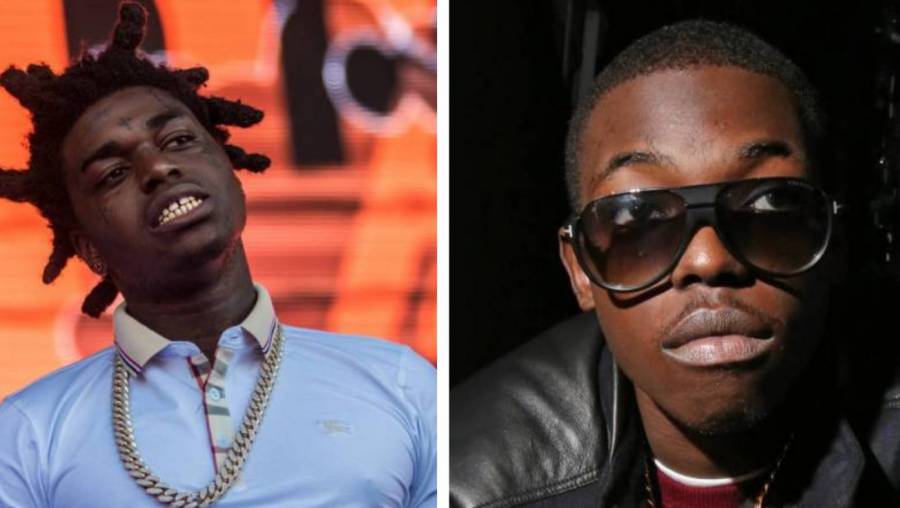 Just because Bobby Shmurda and Kodak Black are serving jail time, it doesn’t mean they’ll miss out on holiday traditions completely. TMZ reports the incarcerated rappers will still be getting full Thanksgiving meals — complete with all the trimmings.

On November 11, Kodak Black gave back to his home of Pompano Beach by spending $15,000 on 1,000 frozen turkeys ahead of Thanksgiving. With the help of his team, the Florida native organized an event at E. Pat Larkins Community Center to hand out birds to local families, along with soda and savory snacks.

His attorney Bradford Cohen announced the event on Instagram and referred to lyrics from 2Pac’s “Dear Mama.”

“Kodak giving back to the neighborhood…Turkey giveaway tomorrow !!!” he wrote. “#kodakblack #kodak #turkey #turkeyday @kodakblack ‘you just working with the scraps you was given/and mama made miracles every Thanksgiving’…”

Kodak, who recently released his Bill Israel album, is currently serving a 46-month sentence after pleading guilty to federal weapons charges in 2019. He’s expected to be released on November 3, 2022, according to DJ Akademiks.

In October, it was reported Bobby Shmurda will likely have to complete his full prison sentence, which would see him behind bars until December 11, 2021. The Brooklyn prodigy reportedly told the board he’s interested in obtaining his G.E.D., getting involved in philanthropic work and resuming his rap career.