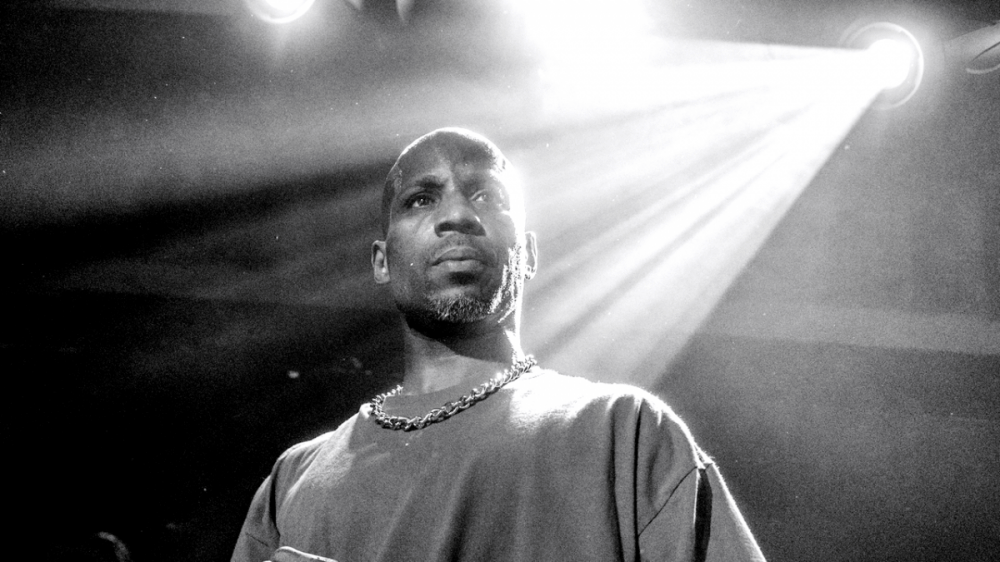 Brooklyn, NY – The two-day celebration of DMX will conclude with the Hip Hop legend’s funeral on Sunday (April 25). The event will air on BET beginning at 2:30 p.m. EST/11:30 a.m. PST and can be livestreamed on YouTube.

Taking place inside a local church, the homegoing service is closed to the general public and only open for close friends and family due to COVID-19 restrictions. The event arrives one day after X’s casket was driven through the streets of New York via a monster truck and surrounded by thousands of motorcycle enthusiasts and members of the Ruff Ryders motorcycle group.

On Saturday (April 24), a memorial service was also held at Barclays Center for the late rapper, who died on April 9. Public remarks were made by X’s children and Ruff Ryders members Eve, Drag-On and Jadakiss.

Styles P, who called X “the most incredible individual” and “the most ghetto-est person that ever existed,” said while holding back tears, “If you’re from Yonkers, New York or New York period, what he means to us is indescribable.”

The private event featured attendees such as Irv Gotti, Nas, JAY-Z and Kanye West, who brought his Sunday Service choir to honor X with performances of Soul II Soul’s “Back To Life” and “Keep On Movin’” among other song selections.

During Saturday’s memorial service, Swizz Beatz made a bold proclamation in regards to celebrating people when they’re alive versus when they’re no longer with us.

Watch the homegoing service for DMX below.