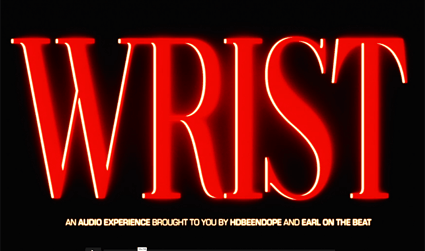 Brooklyn rapper HDBeenDope is debuting his brand-new visual for his song “Wrist” and his alter ego, Vil. Eased in his weekly freeverses, Vil will be making more appearances as new music drops later this year. Directed by Erikson Corniel, the video shows the artist showing off his signature storytelling style set against a cold New York City skyline. Under neon lights during a dark night, HD and his accomplices get in their getaway car and drive through the night.

The Brooklyn-native’s new drop is a follow-up to his most recent project, Side A: The Preface, with multi-platinum producer, Earl On The Beat which included collaborations with Roc Nation artist Maeta and Landstrip Chip and standout single “ReallyMite.” The release of Side A: The Preface earmarked a momentous beginning to HD’s journey as he’s accumulated numerous marquee performances on some of the biggest stages across the country under his belt like Rolling Loud New York and his recent March show at Littlehouse NYC.