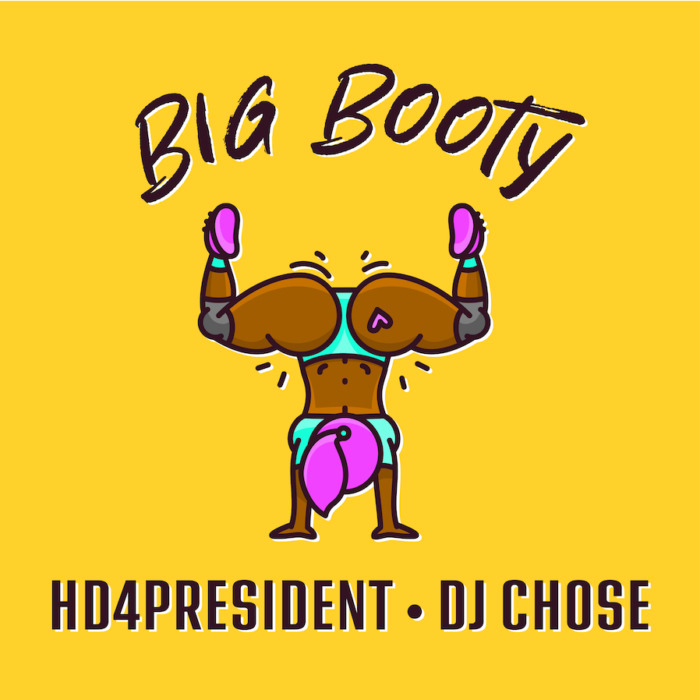 Hd4president – whose hit “Touch Down 2 Cause Hell (Bow Bow Bow)” became a viral sensation on TikTok – has found joy on the streets of Baton Rouge. His city has long had a rich lineage of rap superstars, producing generations of successes like Kevin Gates and Boosie Badazz (both of whom have offered him mentorship and advice). His forebears have made careers off of poignant tales of life in their neighborhoods, but HD intentionally decided he’s ready to move past the pain in his music while still revealing a depth to his lyricism that transcends viral fame. On his 2021 album, To Da Max, he uses his traumas as stepping stones to the triumphs he raps about on his latest album offering, Find My Way. The latter finds HD continuing his grind with optimism and pausing to celebrate his reputation as both a rapper’s rapper with street cred and a singer with a flair for anthemic shout-along hooks. His music effortlessly walks this tightrope, demonstrating his knack for both colorfully flexing one-liners and arena-ready choruses. Hd4president’s hustle continues with the release of his latest singles “Rollin” and “Big Booty” via Motown Records.