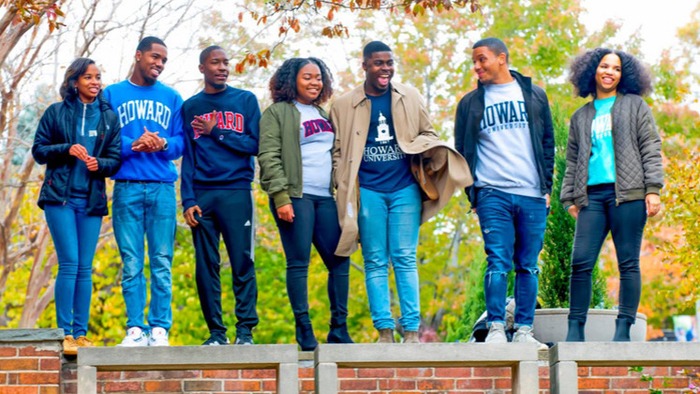 Historically Black colleges and universities are experiencing a spike in enrollment.

According to reports, NBC Universal, Inc. Prince George’s County Bureau Chief Tracee Wilkins spoke with leaders from Howard University and Bowie State University about what’s behind the boost in enrollment.

Bowie State University President Aminta Breaux said their enrollment continues to rise every year with students from across the country.

“We’re seeing more students from the West Coast, the Midwest, from the southern states,” Breaux said.

Bowie State expects an eight-percent increase in enrollment this fall, while Howard University had a more than 15-percent enrollment increase last year during the pandemic.

“This has the potential to be our largest freshman class ever… certainly in the last 30 years,” Howard Provost and Chief Academic Officer Anthony Wutoh said.

The numbers are expected to be even higher this fall.

HBCU officials believe calls for racial justice, the attack on the U.S. Capitol and a few other factors influenced students.

“Across the country, those who never heard about HBCUs and didn’t understand the value that we bring to our communities now learning about HBCUs,” Breaux said.

There are so many valuable reasons to attend an HBCU.

Check in with your college or university below and share your HBCU pride.