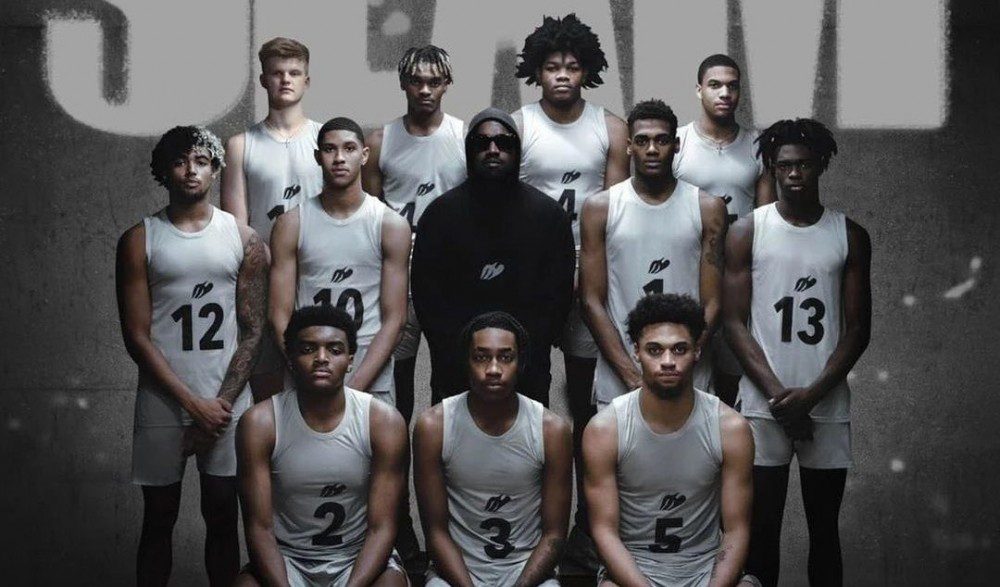 The prestigious HBCU Morehouse College has canceled a basketball tournament for the DONDA Doves VS. The Skill Factory, after comments made by Ye previously known as Kanye West, were deemed anti-semitic.

DONDA Academy was set to have their first game against The Skill Factory hosted by Morehouse but the HBCU described the comments made by the “Jesus Walks” rapper as decisive and unproductive leading them to cancel hosting the students.

Ye has been under fire and lost multiple brand deals and revenue over his antisemitic statements. The school canceled with a statement on social media saying it doesn’t support the Academy founder’s comments leaving the kids without a location for their first game.

“Throughout its history, Morehouse College, perhaps more than any other institution, has stood for social discourse which advances equity and healing, particularly in areas involving race, culture, and socio-economic disparities,” the HBCU tweeted. “We therefore cannot condone, in perception or implication, the recent divisive and unproductive statements by Ye.”

According to reports Boston Celtics star Jaylen Brown and Ye were both set to attend the game. Brown took to social media to express his frustration with the students’ game being canceled.

Do you think Morehouse was right to cancel hosting the basketball game in light of the comments Ye made? Share your thoughts and comments with us on social media.