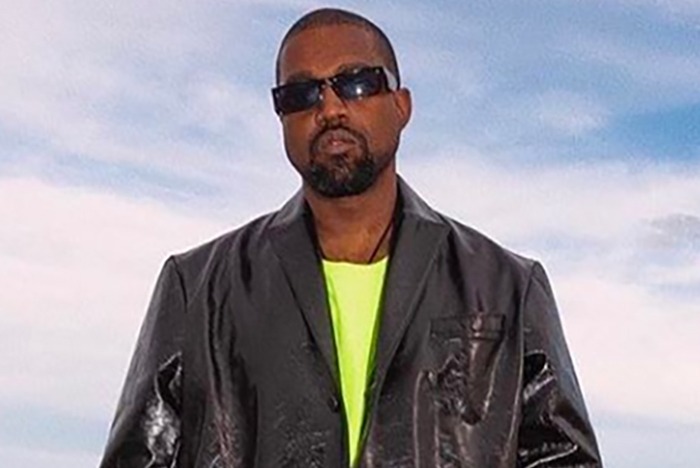 During his first campaign rally in Charleston, South Carolina on Sunday, the rapper claimed that the Underground Railroad conductor “never actually freed the slaves, she just had the slaves go work for other white people.” His uninformed comments about Tubman, who helped free enslaved people in the 1800s, drew boos from the crowd and sparked backlash on social media.

Kanye said this and I left immediately. I went for a laugh and I got one. But when it got disrespectful for me it was over. pic.twitter.com/nNqjUp03mu

In an interview with TMZ, Tubman’s great-great-great niece Tina Wyatt criticized Ye for his outlandish remarks. “If we were left alone, we would be in an entirely different place,” she said. “If it weren’t for people like Aunt Harriet, especially her, because she was selfless, she was already free. She didn’t have to come back. She didn’t have to risk her life, but she did it countless times.”

Tubman was a key figure in the campaign to abolish slavery. “And if it hadn’t been for people like her, he would still be on that plantation,” added Wyatt. “He would not be able to be out there saying the things he says and he wouldn’t have the money he has because they would have it all.”

She also explained that after African-Americans were freed, they started flourishing and created their own businesses until Jim Crow segregation laws and black codes were enacted. “Then they introduced black codes to stop it,” she said.

As for Kanye, she had some advice for the presidential hopeful. “Put your money into something that will uplift other people. Him trying to run to be president is not one of them.”

Kanye previously sparked controversy with his comments about slavery. “When you hear about slavery for 400 years. For 400 years? That sounds like a choice,” he said during a 2018 interview with TMZ. “You was there for 400 years and it’s all of y’all. It’s like we’re mentally in prison.”

During Sunday’s rally, a tearful Kanye also spoke out against abortion, saying he and Kim Kardashian considered terminating their first pregnancy with North West. “I almost killed my daughter,” said West, who said that his father considered aborting him. “My dad wanted to abort me. My mom saved my life.”