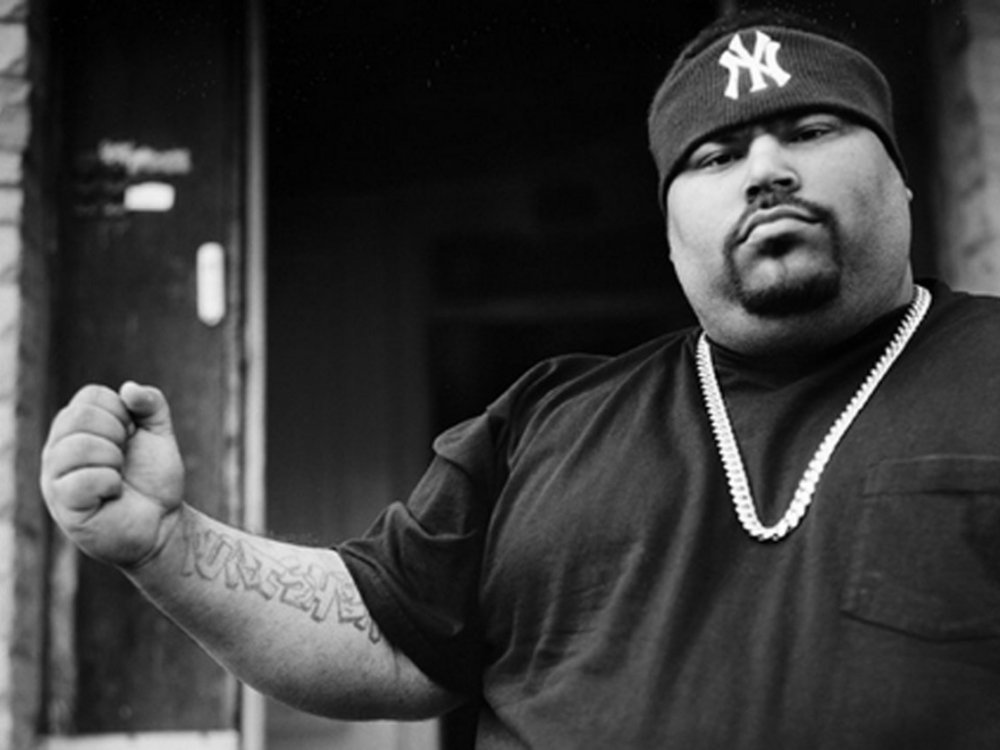 Born on this day in 1971 in Bronx, NY, Terror Squad lieutenant Christopher ‘Big Pun” Rios grew from an exceptional emcee that stood side to side by Fat Joe during his Jealous One’s Still Envy heyday to morphing into one of the game’s greatest lyricists of all time.

Big Punisher initially entered the rap game in the mid-80s as a member and founder of underground hip-hop collective Full-A-Clips and at the time, went under the moniker Big Moon Dawg, which was drawn from a famed pro wrestler with the same name. Recordings from the collective have been concealed and remain unreleased, but are known to be the earliest recordings of the late Puerto Rican emcee.

After Pun received a Grammy for “I’m Not A Player”, the full-length, double-disc version of his debut Capital Punishment was released the following year,. The album went platinum causing Pun to make history as the first Hip Hop solo act of Latino descent to achieve the mark.

On February 7th, 2000 during a momentary stay at Crowne Plaza Hotel in White Plains, New York, Pun faced a fatal heart attack and respiratory failure. He weighed 698 pounds at the time of his death, the highest weight in his lifetime. He withdrew from a Saturday Night Live performance two days prior where he was scheduled to perform with Fat Joe and Jennifer Lopez.