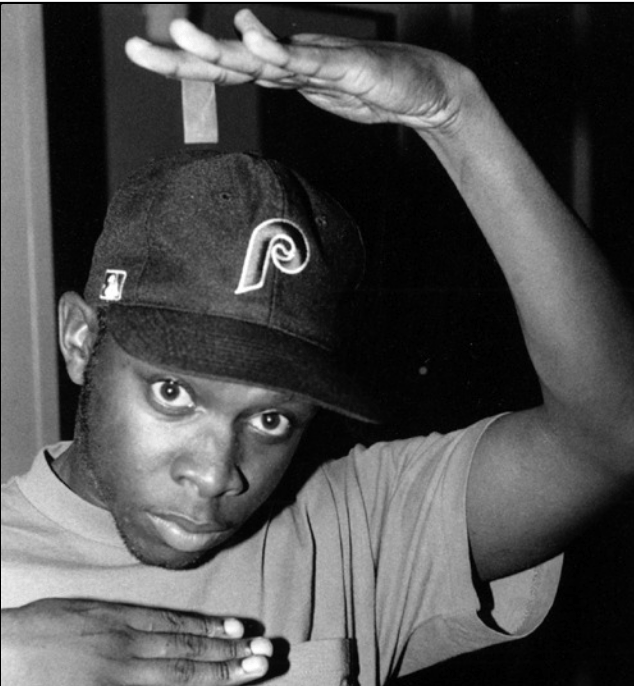 On this day in 1970, the second lyrical half of A Tribe Called Quest, Phife Dawg was born. Born Malik Isaac Taylor in Queens, New York, Phife was one-fourth of one of the most influential groups in Hip-Hop culture; A Tribe Called Quest. It’s been almost four years since Phife lost his battle with diabetes, however, his music will live on for eternity.

On many of ATCQ’s tracks, fans have always rightfully celebrated Q-Tip’s lyricism, but rarely gave Phife Dawg his proper due. In the posthumous honor of his birthday, we have put together a list of his top five hottest verses to shine a light on the unsung lyrical phenom that is Phife Dawg.

5. “Electric Relaxation” On this standout track from the album Midnight Marauders, Phife and The Abstract went toe to toe, trading off verse without a hook until the song ended, with standout bars like, “Let me hit it from the back, girl I won’t catch a hernia/Bust off on your couch, now you got Seaman’s Furniture..”and let’s not forget, “I like ‘em brown, yellow, Puerto Rican or Haitian/Name is Phife Dawg from the Zulu Nation..”

4. “La Schmoove” This was a featured verse from Phife Dawg on a track by Brooklyn rap tongue twisters Fu Schnickens. On this track, Phife had the third verse, yet opened it like it was his own song saying,

“Now here I go, once again with the ill flow/Other MC’s that rap, their style is so-so..”

3. “Scenario” Being one of the most popular songs on A Tribe Called Quest’s Low End Theory album, Phife Dawg’s opening verse is one that rings in the ears of many rap fans.

“Ayo, Bo knows this, and Bo knows that/ But bo don’t know jack cause Bo can’t rap//Well what do you know, the Di-Dawg, is first up to bat/No batteries included and no strings attached.”

2. “Award Tour” Another cut from Midnight Marauders, Award Tour was a huge success for A Tribe Called Quest. It also houses some of Phife Dawg’s strongest metaphors.
“I have a quest to have a mic in my hand/without that, it’s like Kryptonite and Superman/So Shaheed come in with the sugar cuts//Phife Dawg’s my name, but on stage, call me Dynomut..t”

“So, next time that you think you want something here/Make something dope or take that garbage to St.Elsewhere..”

1. “Buggin Out” Coming from their most popular album, this is regarded as Phife’s illest bars. Phife Dawg spits two of the hardest verses on the album on this one record.
“Yo microphone check one, two, what is this?/The five foot assassin with the roughneck business/I float like gravity, never had a cavity/Got more rhymes than the Winans got family..”

“You soar off to another world, deep in your mind/But people seem to take that, as being unkind/’Oh yo he’s acting stank,’ really on the regal?/a man of the fame not a man of the people/believe that if you want but I tell you this much/riding on the train with no dough, sucks..”