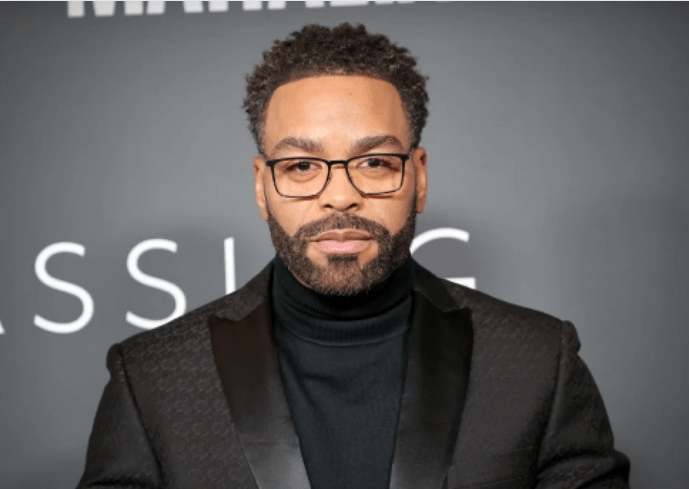 On this date in 1971, the Shaolin Island emcee who was virtually named after the term “John Blaze”, was born in Long Island, New York.

Admired for his unique voice and witty lyrics, Method Man is known for his one of a kind sound. The Long Island-born/Staten Island bred rapper raised the bar for the ideal Shaolin emcee alongside Wu brothers Raekwon and Ghostface Killah. Trailblazing the 90s, Johnny Blaze has pioneered an impressive portion of verses that are considered as one of the greatest in hip-hop history. His unpredictably bouncy flow hit wax in 1993 on Wu-Tang’s debut Enter the Wu-Tang: 36 Chambers, which featured what would later become his anthem, “M.E.T.H.O.D. M.A.N.” His signature stance continued into creating essential tunes as featured in his 1994 solo debut, Tical, along with guest features on the solo debuts of fellow Wu members and the only featured emcee on Biggie’s Ready To Die LP.

The wavering style and persona of Method Man have allowed him to flourish in many different pursuits in both music and entertainment. His iconic r&b collaboration with Mary J. Blige  “I’ll Be There for You/You’re All I Need to Get By” is sanctioned as a cult classic and also snagged the class-act rapper a Grammy in 1996. Dubbing another innovative vibe, his musical duality with Redman became one of the most distinct and successful in the light of hip-hop duos, which triggered Method Man’s acting career. Bound to craft commendable works, starting from his role as Father Sha in Belly (1998), to How High, and now Power II: Book Of Ghost, the man with the iron lung has maintained a stellar track record of creating classics that are timeless. His deeds as an emcee, actor, showman, and overall creative make him one of the greatest hip-hop artists of all time. A certified legend.