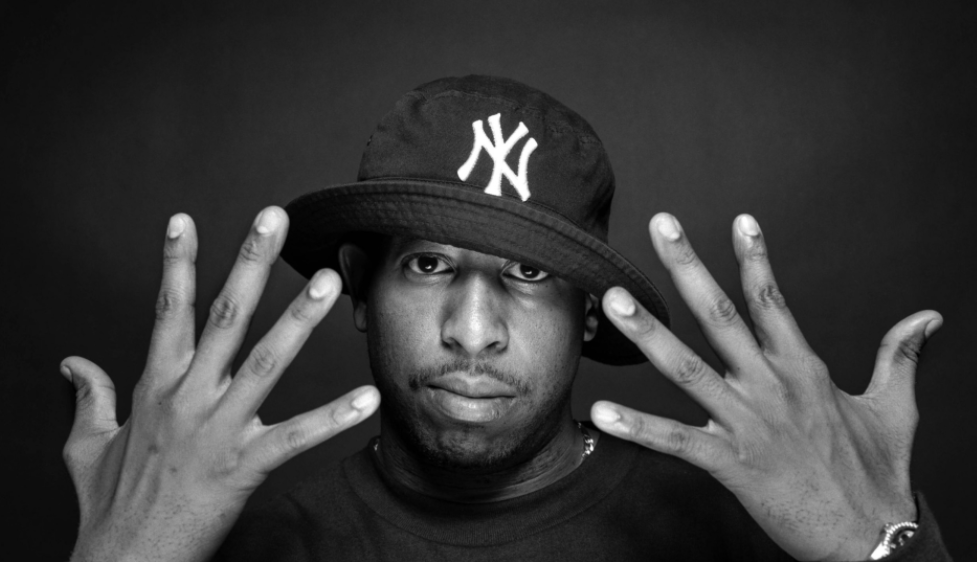 On this day in Hip-Hop history, super producer and generational sound shaper DJ Premier was born in 1966. As a producer, DJ Premier has worked with Big L, Big Daddy Kane, Bun B, Common, D’Angelo, Dr. Dre, The Game, Joey Bada$$, KRS-One, Ludacris, Mos Def, Nas, Snoop Dogg, The Notorious B.I.G, Jay-Z, Kanye West, Immortal Technique and Busta Rhymes. As a founding member of Gang Starr, Premier along with emcee Guru helped get the New York boom-bap movement get national acclaim and rise to be the standard of Hip Hop throughout the 90s.

Known for his smooth soul samples and steady drums, DJ Premier either worked with or influenced a majority of the more prominent and most respected names in Hip Hop. As Gang Starr, DJ Premier and Guru put out six studio albums; No More Mr. Nice Guy, Step in Arena, Daily Operation, Hard to Earn, Moment of Truth, and The Ownerz. Although the group never got any official critical acclaim or win any music awards, their influence can be heard almost anywhere Hip Hop is found.

DJ Premier is responsible for some of the most critically acclaimed tracks throughout Hip-Hop history. In honor of his born day, below are some of his most popular songs that helped to define his career as a beatmaker.

Notorious B.I.G. – Kick in the Door

From everyone at The Source Magazine, Happy Born Day DJ Premier. Thank you for all that you’ve done for this culture that we all love.