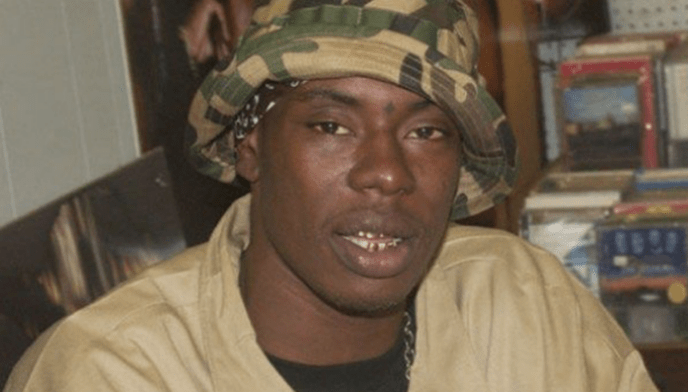 Today is the date that Hip Hop celebrates the birth of one its most coveted soldiers; NOLA’s one and only Soulja Slim!

Born on this date in 1977 as James Adarryl Tapp Jr. to Ms. Linda Tapp, Slim was born, raised, and was a recognized hero in the Magnolia section of New Orleans who morphed into an icon of NOLA Hip Hop until his tragic death in 2003.

Even though Slim was shot and killed in front of his mother’s residence the night before Thanksgiving in Magnolia, his legend continues to live through his art and the legacy kept alive by his family. Last summer, Slims’s sister Peaches released a scathing video about who she believed was behind her brother’s murder.

Supreme “Soulja” salute to Slim on his born day and may he continue to rest in peace!