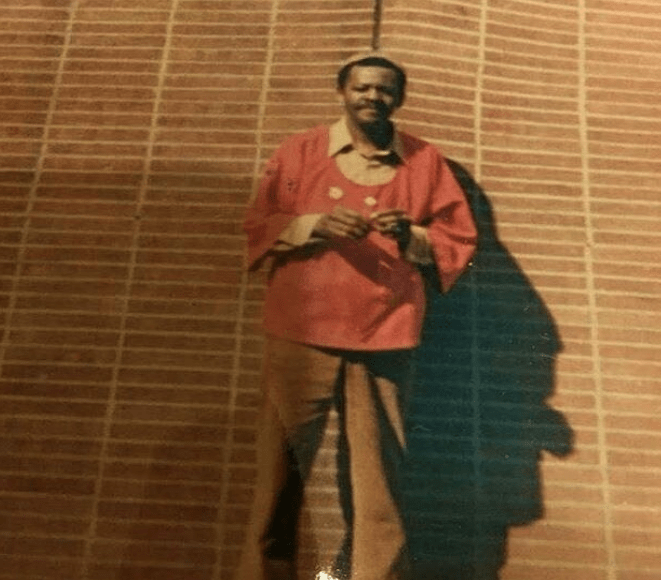 Many people may have heard of the “Five Percenters” or the teachings that stem from this cultural phenomenon born in the ghettos of America, but there are very few who are familiar with the origins of the 5% Nation (also known as the Nation Of Gods and Earths) or that of the founder of the Five Percent, who is best known as Allah. Artists and athletes such as Jay-Z and Carmelo Anthony have shown either their allegiance or alliance to Allah’s 56-year-old Nation. Of all of the religious and nationalist movements of the revolutionary 1960s, his story is always left out of Black History Month recognition, even though Allah met the same treacherous fate as many of the Black leaders of that era.

Born on this date in 1928, the man known as Allah was born Clarence Edward Smith to Louis and Mary Smith in Danville, Virginia. He moved to Harlem, New York as a young adult and it was from there that he began his lifelong journey in establishing a legacy of pride, righteousness, and all-inclusivity among the youth that has expanded all over the globe.

In commemoration of Black History Month, TheSource.com brings you seven facts about Allah and what his 5% Nation has brought to the Black, Latino, Asian and white youth in the United States and around the world.