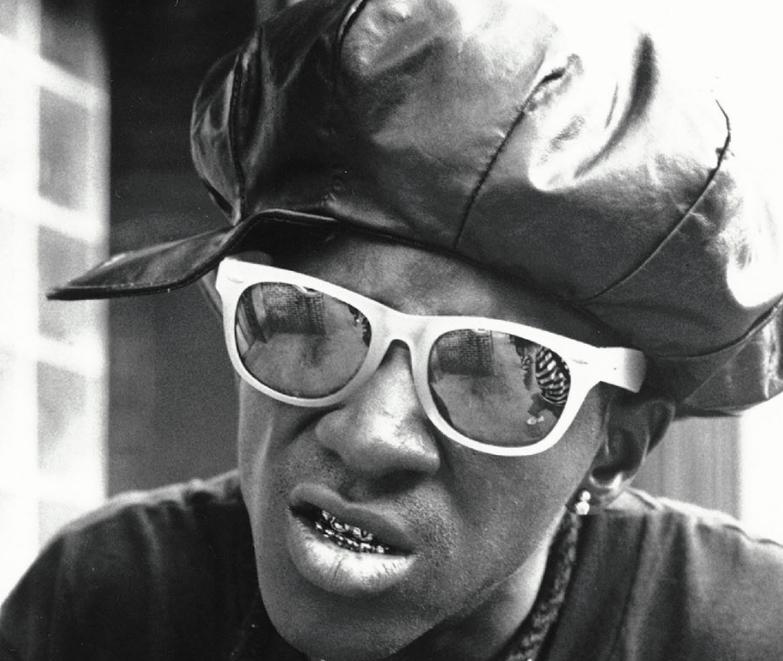 In 1959, William Jonathan Drayton, better known to the world as Flavor Flav, was born in the world in NYC. Flav is the former hypeman of the iconic Rock N’ Roll Hall Of Fame Hip-Hop group Public Enemy.

Growing up on Freeport, Long Island is where A young Flavor developed his love for music, teaching himself to play the piano, drums, and guitar on his own. In Long Island, a young adult, Flav met Chuck Ridenhour, who later became known as Chuck D, the frontman of Public Enemy. The two linked at Adelphi University on the Island, where the two attended college and learned about each other’s love for Hip Hop.

As one of the founding members of PE, Flav was there in 1984 when the song “Public Enemy #1” was recorded, the first known track by the group. In 1986, the crew signed with Rick Rubin on Def Jam. However, Rubin did not initially want to sign Flav because he didn’t understand his role in the group.

Ever since PE’s debut album Yo! Bum Rush The Show, Flav was the hype jester to the ultra-serious, politically charged group, including Chuck D, Terminator X, and a security force known as the S1Ws. Songs such as “Fight The Power,” “911 Is A Joke”, and “I Can’t Do Nothin’ For Ya Man” featured the comedic darts of Flav, which brought a balance to PE.

Drugs and domestic issues hindered Flav for a short while during his career. However, he bounced back into the public eye as a reality show pioneer, with shows like Surreal Life and The Flavor Of Love breaking ground in reality TV. Earlier this year, Chuck D announced that Flavor Flav was indefinitely fired from the group for his response to PE publicly endorsing Sen. Bernie Sanders in the 2020 Presidential race.

Big ups to Flav on his born day and TheSource.com wishes the Flavor Man many more!