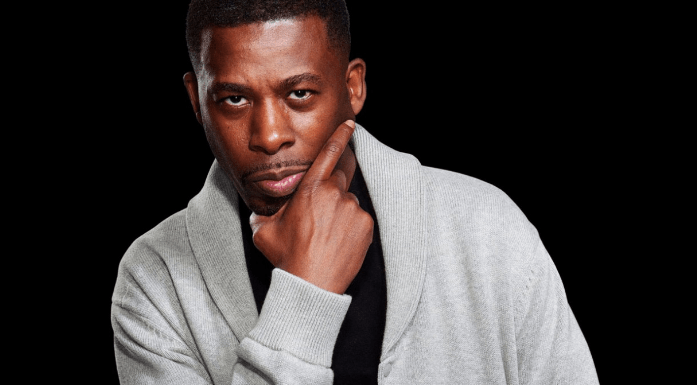 The “genius” of the iconic WTC is celebrating his 56th born day today.

On this date in 1966, Gary Grice, better known to the rap world as the “GZA”, was born in Brooklyn, New York, and is now recognized as one of the most celebrated lyricists to ever grace the mic in Hip Hop.

Before the Wu-Tang Clan formed like Voltron, the GZA began his career as “The Genius”, signing a deal with Cold Chillin’ Records, where he released Words From The Genius in 1991. After an unsuccessful solo career, GZA joined forces with his cousin Robert “RZA” Diggs and created the world-famous Wu the following year and the rest is history. Wu-Tang Clan went on to become a multiplatinum group that is arguably the best Hip Hop collective of all time.

GZA went on the release four more solo projects and has even released a series on Netflix entitled Liquid Science, with the title being a play off of his Liquid Swords albums.

Peace and happy degree day to Allah Justice on his 54th birthday and many more hereafter!