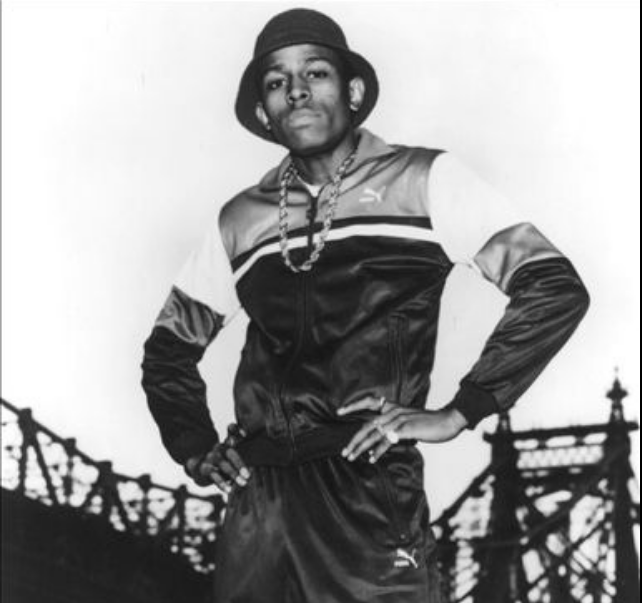 The first solo MC with major release out of the “infamous” Queensbridge Projects celebrates his 50th birthday today. MC Shan was at the top of his game during Hip Hop’s “Golden Era”, along with crew mates Roxanne Shante, Craig G, Tragedy, Big Daddy Kane, Kool G Rap, Masta Ace and of course DJ Marley Marl, who formed The Juice Crew. Shan’s first album, Down By Law, was a hit among Hip Hop aficionados of the 80s, with his epic battle against KRS-1 and Boogie Down Productions being one of the greatest crew beefs in Hip Hop of all time. BDP vs. Juice Crew is a prime example of a good, healthy beef that stayed on wax and even managed to morph into a Sprite commercial featuring Shan and Kris.

The Source Magazine send a supreme born day salute to MC Shan on his 56th born day and wish him many more in the future!