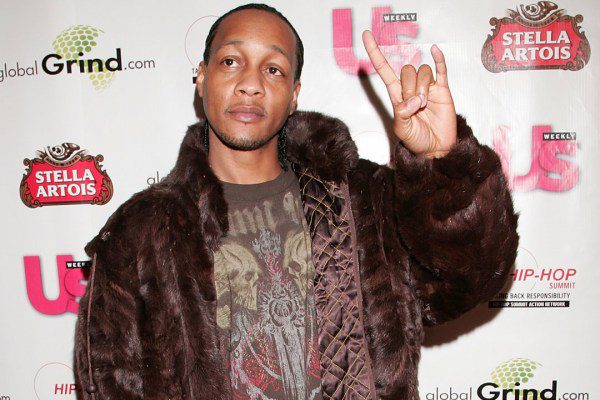 On this day in Hip-Hop history, legendary west coast DJ, rapper, and producer DJ Quik was born in 1970.

David Marvin Blake, a.k.a. DJ Quik, was born in Pomona, California, and shortly after relocated to Compton, California. His love for music began at a very young age, and by age 12, he could already play several instruments. Quik jumpstarted his path to fame by selling mixtapes he made with the turntable he received while still in school. Through self-promotion, his fame began to rise, and he started to DJ and host events in Southern California.

Whether due to knowledge of his future success or lack of interest, Quik dropped out of high school in the 11th grade. Shortly after, he suffered homelessness when his family home was taken away in foreclosure. There’s little information about what happened during DJ Quik’s life, but in 1990, everything changed.

DJ Quik had created so much of a buzz on the streets by selling tapes and making appearances at parties and events he gained the attention of local record labels Ruthless Records and Profile Records. Despite a one million dollar offer from Eazy E, Quik signed with Profile.

On February 12, 1991, DJ Quik released his debut album, Quik Is the Name, which debuted at #29 on the Billboard 200 chart, where it would peak, and sold 50,000 copies in its first week. The album hosted hit singles “Born and Raised in Compton” and “Tonite.” after about four years, the album was certified platinum by the RIAA and had to date, sold 1,068,203 copies. After his debut success, Quik produced eight more solo studio albums and a collaborative album with rapper Kurupt called Blaqkout in 2009.

Outside of music, DJ Quik has made appearances as an actor on popular TV shows: Method and Red, Entourage, and Everybody Hates Chris. His career is one of the more influential ones on the West Coast. Quik was an instrumental part of the G-Funk sound and helped it to gain popularity early in the rap world. Countless rappers, producers, and DJs alike have noted their influence by DJ Quik, and if you ride around SoCal today, there’s no doubt you can hear one of his hits playing on someone’s stereo. If you don’t already listen daily, take some time today to appreciate the career of one of the West Coast’s OGs.