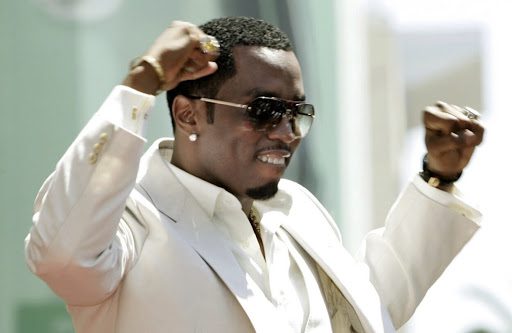 Music mogul and entrepreneur, Sean “Diddy” Combs turns 53 today. Combs is a renowned record producer, songwriter, and also three-time Grammy award winner. He is the founder of Bad Boy Records, which has produced some of the biggest names in hip-hop and R&B. This list includes The Notorious B.I.G., Ma$e, Faith Evans, 112, French Montana and many more.

Comb’s career began as an intern over 30 years ago, under former Uptown Records executive, Andre Harrell. The young Combs quickly rose to talent director and was responsible for kicking off the careers of both Jodeci and Mary J. Blige. After being fired from Uptown Records, Combs founded Bad Boy Record in 1993. The label’s first two artists were Craig Mack and The Notorious B.I.G. After the successful releases of Mack and B.I.G.’s debuts, the label followed up with platinum releases by R&B group, Total, Faith Evans, and later Ma$e. After the sudden death of Bad Boy’s premier artist, The Notorious B.I.G., Combs released the seven-time platinum album, No Way Out in 1997, which lead to his first Grammy Award for Best Rap Album in 1998. Combs remains as Bad Boy’s label executive. He recently released, Can’t Stop, Won’t Stop: A Bad Bad Story, a documentary describing his rise to music mogul status and is available on Apple Music.

As an entrepreneur, Comb heads Combs Enterprises for his number of businesses. In 1998, he started the clothing line Sean John. In 2007, he helped to market and develop the Cîroc vodka brand. Combs profits 50 percent of the company’s shares. In October of 2013, as a majority stake owner, he launched Revolt TV, a digital television network. In the fall of 2016, Diddy fulfilled his dream by officially opening Capital Preparatory Harlem Charter School, in his hometown. Providing educational opportunities for children in his hometown neighborhood, will sit near the top of his long list of accomplishments.

Combs is also father to six children, three boys and three girls. Be sure to wish one of music’s biggest moguls a happy, safe and enjoyable birthday! Check out exactly what makes him our favorite Bad Boy!