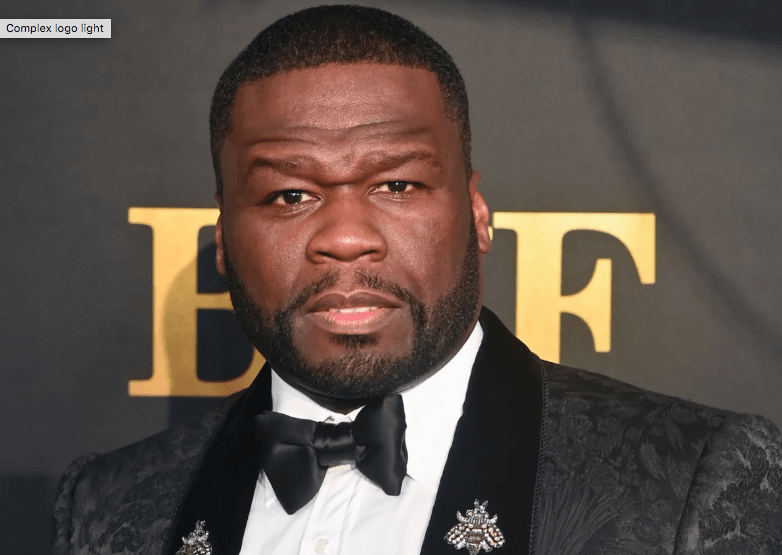 Born on this date in 1975, Curtis “50 Cent” Jackson is undoubtedly one of the most influential forces in the game today. From music to movies to successful business ventures, Fif has always stayed on top of his game ever since he made his unconventional entrance at the end of the last millennium.

What has always kept 50’s name in the people’s mouths is the fact that he always had someone else’s name in his! Not to be confused with the common studio gangster, 50 has not only survived, but remained triumphant and relevant after all of his beefs.

Here’s a short list of some of Fif’s most mentioned beefs in and out of the studio:

This beef between street soldier and kingpin became a story reminiscent of David and Goliath, with 50 Cent battling the most feared gangster in his Jamaica, Queens hometown. This riff was depicted in 50’s blockbuster film Get Rich Or Die Tryin’. The real ending? Fif is a successful businessman and Supreme is currently in a federal supermax correctional facility for life. According to recent reports, however, an appeals court has now forced a federal judge to reconsider Supreme’s appeal for a sentence reduction.

On 50’s first widely recognized track “How To Rob” featuring The Madd Rapper, he creatively spits scenarios about him catching several of your favorite rappers and R&B singers slipping. One of them happened to be the Terror Squad top recruit, the late Big Pun, who didn’t take it very lightly. On Pun’s Yeeeaah Baby! album, he tells Fif on one of the tracks, “I’m gonna make a song called ‘How I beat your fuckin ass’…”. Nothing never happened off wax with this beef and Pun passed suddenly on February 7, 2000.

With the G-Unit at the top of the rap tier at the turn of the 21st Century, if you weren’t with them, you and your crew were definitely getting rolled over. The Game, who happened to be the only recruit on the Guerrilla Unit squad that wasn’t from the East Coast, made the mistake by believing that his career would remain afloat without 50. With no help against the barrage of battle records from G-Unit to the unsuccessful “Boycott G-Unit” campaign, it’s safe to say that Fif come out on top of this one.

The Bawse seemed to be the only artist that has even been able to maintain his relevance after beef with Mr. Jackson. Ironically, this beef started over an alleged wrong look at the BET Awards towards Ross. These two traded bars until Fif came out with the “Officer Ricky” track, in which 50 promised told Rozay “Ima fuck your life up for fun’. At the 2012 BET Hip Hop Awards in ATL, Gunplay from Ross’ Maybach Music Group allegedly had his chain snatched and Fif was seen wearing the chain days later.

His battle with 50 Cent should’ve been a warning to the rest of the artist who came after him with a problem with the Queens MC. These two were from the same hood, which made the beef that much more personal. While 50 claims that Rule hid behind the protection of “Supreme” McGriff, who was suspected of facilitating the unsuccessful hit on Jackson, Rule maintained a successful career until the continuous physical confrontations and vicious shots proved to be too much for certified platinum Murder Inc. artist. Last year, these two bumped heads on a flight, but time must have healed old wounds because the two just greeted each other with a “what’s up” as they flew together.