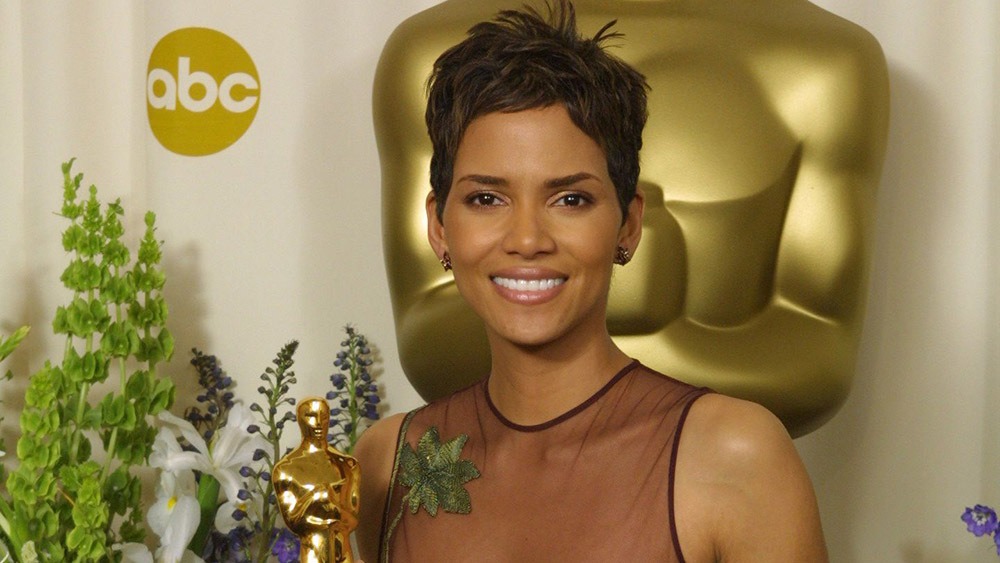 Halle Berry made history as the first Black woman to take home the award from Best Actress for her work in Monster’s Ball in 2002. However, the historic win didn’t move the needle.

Berry memorably delivered an emotional acceptance speech but she was surprised about the after effect.

“It was surprising. Because I thought they were going to just back up the truck and drop [the job offers] off at my house, right? When you have a historic win like that, you think, ‘Oh, this is going to fundamentally change.’ It did fundamentally change me, but it didn’t change my place in the business overnight. I still had to go back to work. I still had to try to fight to make a way out of no way,” she told Entertainment Weekly.

Halle Berry added that she took on roles that she didn’t love because the rent still had to get paid. “It’s like, okay, that’s a film I can’t say I’m totally in love with, but this isn’t a hobby. It’s how I take care of my children. But I try to keep that sense of wonder and stay curious. Because being a Black woman, I haven’t always had parts that I absolutely love.”

But she seems to be doing a lot more passionate work with the upcoming release of the MMA movie, Bruised, which marks her directorial debut.

The actress shared that she broke two of her ribs on the first day of filming the movie. Stunt coordinator Eric Brown told the outlet that it was a major injury.

“I told the director about it, they told the insurance. We had to shut down for months and it was a big ordeal,” Berry said. “On this, because it was an independent movie, we didn’t have a big budget. The director in me said, ‘I didn’t come this far and work this hard to go home.’ “