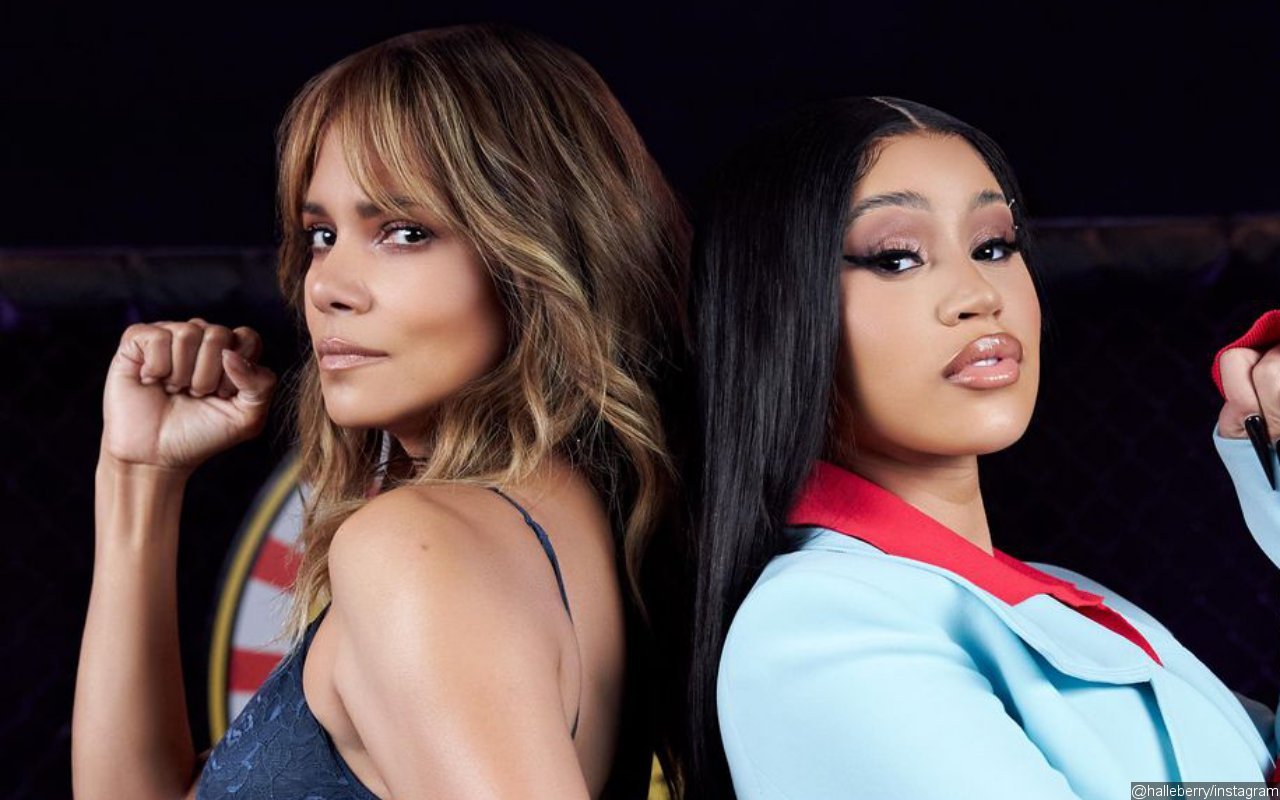 Halle Berry and Cardi B hand picked each artist who appear on Bruised.

Released through Warner Records the soundtrack for Halle Berry’s directorial debut film Bruised arrives on November 19. The Netflix feature that also stars Halle Berry in the lead role as a disgraced M.M.A. fighter, will have a limited run in theaters on Nov. 17 before debuting on the streaming platform on Nov. 24.

The film tells the story of Jackie Justice (Halle Berry), a mixed martial arts fighter who leaves the sport in disgrace.

In an interview with Variety, Berry shared that she feels “most excited” about the title song “Automatic Woman,” by H.E.R.

“I have to tell you, one of the things I’m most excited about is the title song that H.E.R. sang… and she killed it. So I can’t wait to share with everyone and am super excited.”

Bruised The Soundtrack will be available Nov. 19 listen to City Girls “Scared,” below, which is said to be prominently featured in critical moments of the film.