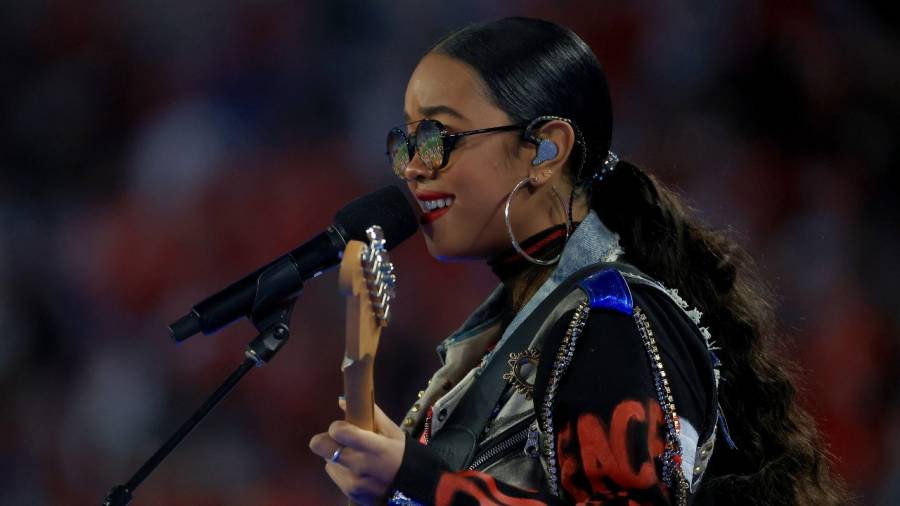 H.E.R. has reportedly been hit with a multi-million copyright infringement lawsuit for her 2016 single, “Focus.”

According to The Jasmine Brand, songwriter and pianist Andre Sims has filed suit against the singer along with the song’s co-producer Darhyl “DJ” Camper, co-writer Justin Love and Sony Music Entertainment for allegedly sampling his song “Endless Minds” without compensation.

In a letter, Sims points out an interview where Camper even credits “Endless Minds” for the song’s inspiration.

“I’m on Instagram, I’m scrolling…and then it’s a guy that I follow – crazy piano player,” Camper says in the undated interview. “He had did this – it’s like a little warmup he had. And I’m like, ‘Man, this is crazy!’ And it’s kind of similar to like the ‘Focus’ melody so I took that and it inspired me to play it like that, change it a little bit, put a beat, slow it down…BOOM!”

DJ Camper, who was the producer for H.E.R.’s hit song “Focus” talks about the inspiration for the track. Full story on https://t.co/4vM4qpi7Qh pic.twitter.com/N6rHbUF3g6

Sims noted he’s allegedly been trying to get in touch with H.E.R. and her team for months to no avail and wanted to avoid court.

“I had hoped to avoid court and a heated public outcry, but after months of trying to get them to do the right thing, they left me with no other alternative and my fans want me to fight back for what is rightfully mine in this copyright to the song,” he wrote in the letter.

He’s suing for $3 million for copyright infringement and injunctive relief, and wants the court to require the defendants to create a constructive trust to hold royalties along with an accounting of all the song’s profits.

The news comes on the heels of H.E.R.’s critically-acclaimed performance of “America The Beautiful” at the Super Bowl, and as her song “Fight for You” from the Judas and the Black Messiah soundtrack is in conversations for the 2021 Oscars.

Compare both songs below.