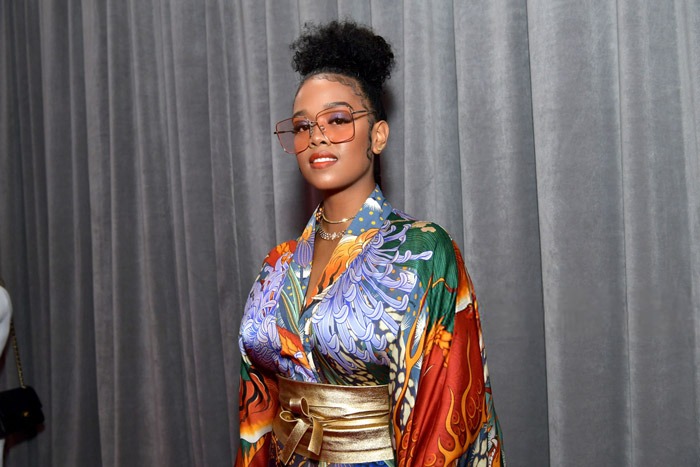 The song serves as an inspirational anthem for anyone going through trying times. “Sometimes shit don’t go your way / And sometimes you gon’ have those days / And sometimes you’ll feel out of place / You can’t promise me it’ll be the same / ‘Cause sometimes change,” she sings.

She debuted the track during the 62nd annual Grammys, marking her second performance in a row. While she was nominated for five awards, she didn’t go home with any last night. But she won two Grammys last year for Best R&B Album (H.E.R.) and Best R&B Performance (“Best Part”).

“Sometimes” follows H.E.R.’s remix to “Slide” with Pop Smoke, A Boogie wit da Hoodie, and Chris Brown, which was released earlier this month.