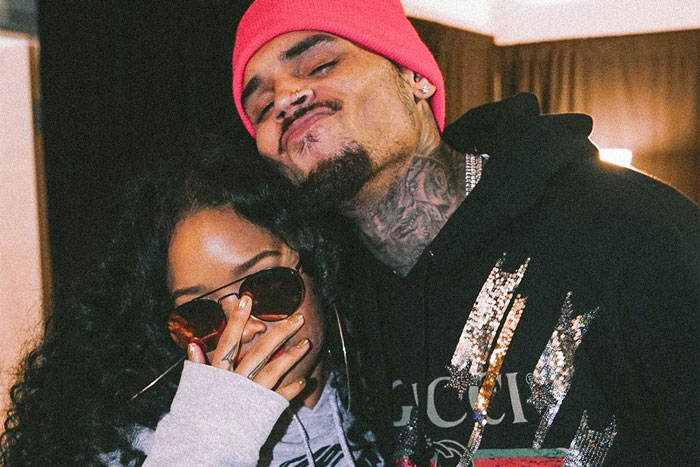 H.E.R. and Chris Brown’s “song of the summer” is here.

On the heels of her Song of the Year Grammy win, the R&B songstress links up with Breezy on her new single “Come Through” off her upcoming album. On the sizzling R&B duet, produced by Cardiak and co-written with Tiara Thomas, the two show off their undeniable chemistry.

“But you should come through tonight / I’m chillin’ on the Westside, boo / Call my homegirl, tell your best friend,” sings H.E.R., while Breezy responds, “Fightin’ it off, you been fightin’ me off for weeks / Don’t leave, ’cause I need ya.”

Earlier this month, Chris teased the collaboration, declaring it the “song of the summer.” The two previously worked together on 2019’s “Come Together” and last year’s remix to “Slide.” In 2018, H.E.R. joined Chris on his “Heartbreak on a Full Moon” tour.

On Sunday, H.E.R. will perform her Oscar-nominated song “Fight for You” from Judas and the Black Messiah on the “Oscars: Into the Spotlight” special, airing prior to the Academy Awards at 6:30 p.m. ET on ABC.

H.E.R.’s new album is due this summer. She has also collaborated with DJ Khaled on a single for his upcoming album Khaled Khaled.