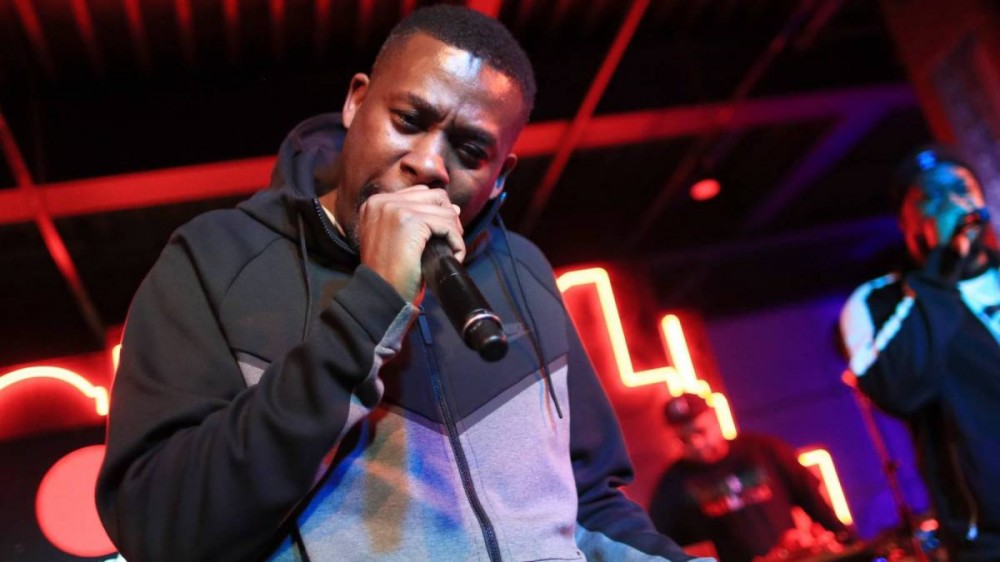 The COVID-19 pandemic has been ongoing for over 15 months and the concert industry is finally emerging from its hibernation. After recent show announcements from artists such as Jack Harlow, Lil Baby, HipHopDX Rising Star Blxst and Wu-Tang Clan, rap fans can add another event to their calendars.

The 25-city tour begins in Minneapolis on October 1 and wraps up in Indianapolis on December 18.

“As we start to approach a back to normal environment, which is overdue, I’m overly excited about seeing my fans again,” Raekwon tells HipHopDX. “This 3 Chambers Tour will be something I recommend nobody misses. This shit will be bananas!!!! Get ready to enter the WU again.”

Ghostface adds, “Yoooo, I’m happy to get out to perform and party HARD with my fans!!!”

Check out the tour dates below and find more information here.