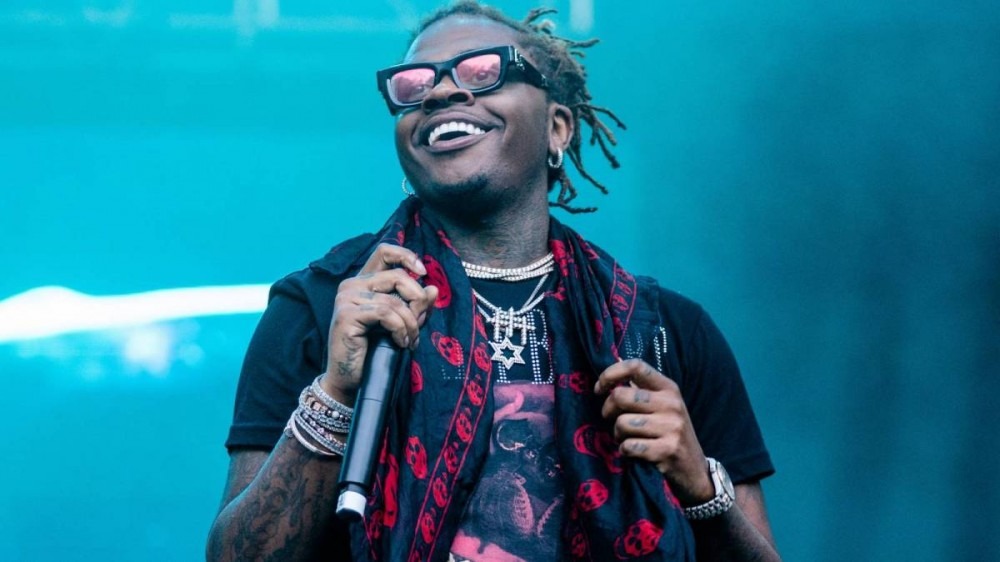 Los Angeles, CA – The reign of Gunna and “pushin P” shows no signs of slowing down. After the Atlanta rapper bested The Weeknd for a second week in a row on the Billboard R&B/Hip Hop album chart, it seems Gunna is also set to take his DS4EVER hits to Super Bowl LVI.

As reported by Page Six, the Atlanta rapper will perform during DirecTV and Maxim’s Super Bowl LVI weekend party in Los Angeles on February 11. The party is called “MaximBet Music At The Market Powered by DIRECTV,” where Gunna will join a lineup that includes his fellow Drip Harder colleague Lil Baby. Sources tell the outlet The Weeknd will also be performing at a competing party nearby.

The announcement comes after Gunna’s DS4EVER edged its way to the No. 1 spot on the Billboard 200 on January 18, besting The Weeknd’s Dawn FM which was the projected winner.

“They can’t fuck with me n-gga!” Gunna is seen shouting in a reaction video shared by Akademiks. “Nobody! Go on the internet right now and tell everybody who got the No. 1 album in the fucking world right now. Please. And this not the first one. This like the third one, but this the big one. Big P!”

Check out the music video for “pushing p” below.