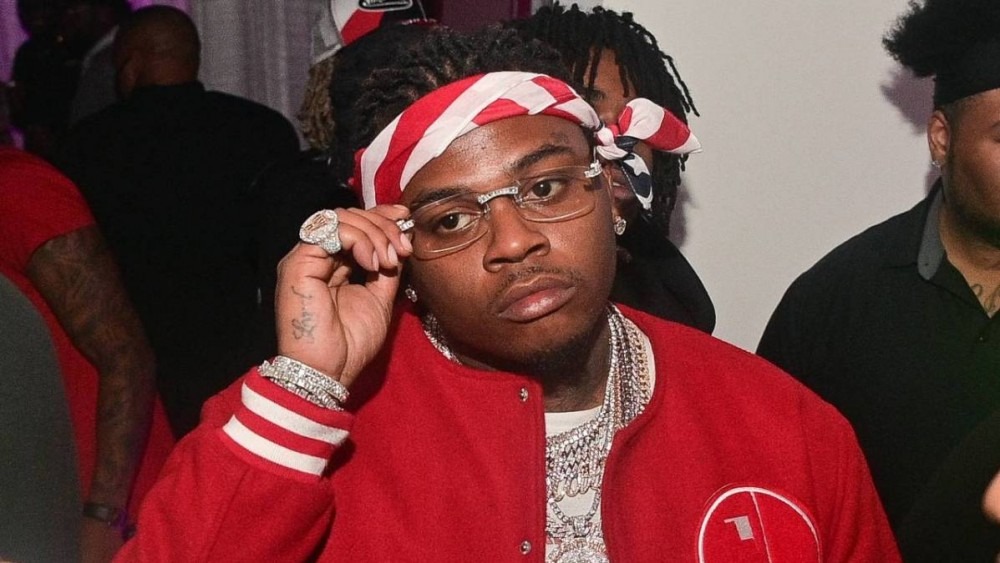 Getting in a car accident is no fun, especially when it’s someone else’s fault. Gunna claimed a Brink’s truck slammed into his mint Lamborghini Urus on Monday (April 5) and fled the scene of the accident in a hit-and-run.

“Aye Brinks Truck hit me and kept going but I’m good tho,” he captioned his Instagram Story.

Gunna posted another video showing fans the damage left by the accident to his tan Lambo truck. The Atlanta native is clearly frustrated with the left side of the car’s body being left indented, but he seems unharmed. Gunna’s even got a Tom Brady Buccaneers jersey sitting in the backseat.

Fans hopped in the comment to joke about how the driver knew he couldn’t afford to pay up the damage while others jabbed Gunna about not paying to have his door jambs wrapped, even though the luxurious whip cost him more than $200,000. Gunna is yet to follow up about filing a police report or tracking down the perpetrator.

On the heels of the success “Lemonade” enjoyed on the Billboard charts, Gunna is once again teaming up with Internet Money as he was spotted on set shooting another visual alongside Lil Uzi Vert and Don Toliver earlier in April. “Lemonade” featuring NAV and Don Toliver cracked the Hot 100’s Top 10.