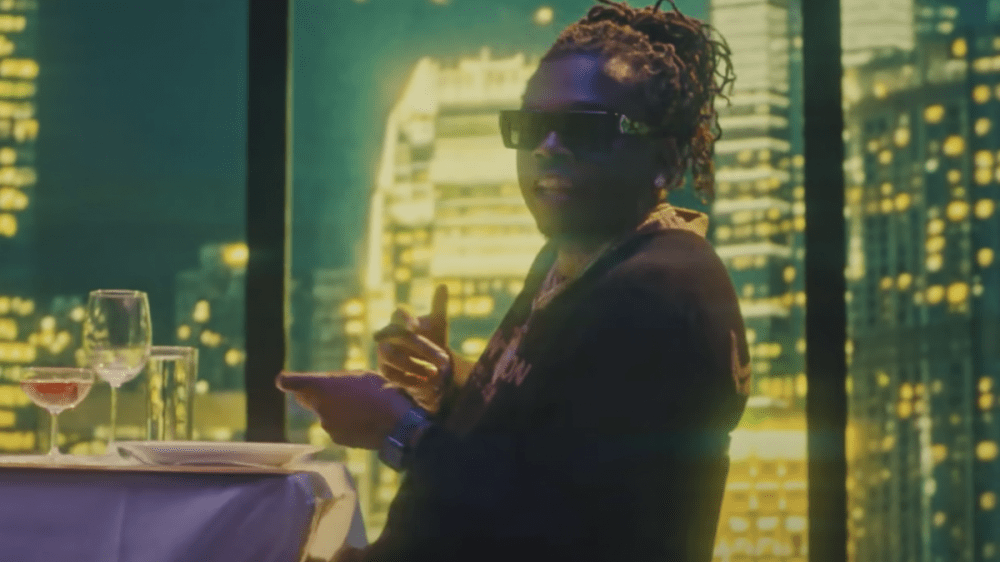 The fourth installment of Gunna’s decorated Drip Season mixtape series is on the way and the Atlanta native kicked off the rollout on Wednesday (August 18) with the release of “9 Times Outta 10.”

The Tauras-produced record finds a more melodic Gunna still flexing his life of luxury and also arrived alongside a lavish visual directed by Leff. Gunna attempts to stay on the straight and narrow by buying a house with a picket fence and taking his girl out to eat, but still gets caught up in a life of crime.

“9 Times Outta 10” has been in Gunna’s holster since initially being teased last year and most believed it could’ve landed on the Wunna deluxe, if not the original tracklisting. Some of Gunna’s Hip Hop friends such as his Drip Harder collaborator Lil Baby, Mike WiLL Made-It and Young Stoner Life’s Lil Keed showed their support for the video in his comment section.

Earlier this week, Gunna made sure to bless his OG Young Thug with an expensive birthday gift as the YSL honcho turned 30 years old. Gunna gifted him a hot pink Continental GT Convertible Bentley, which had a surprised Thugger throwing his drink into the sky.

Watch the video below and keep on the lookout for Drip Season 4 later this year.