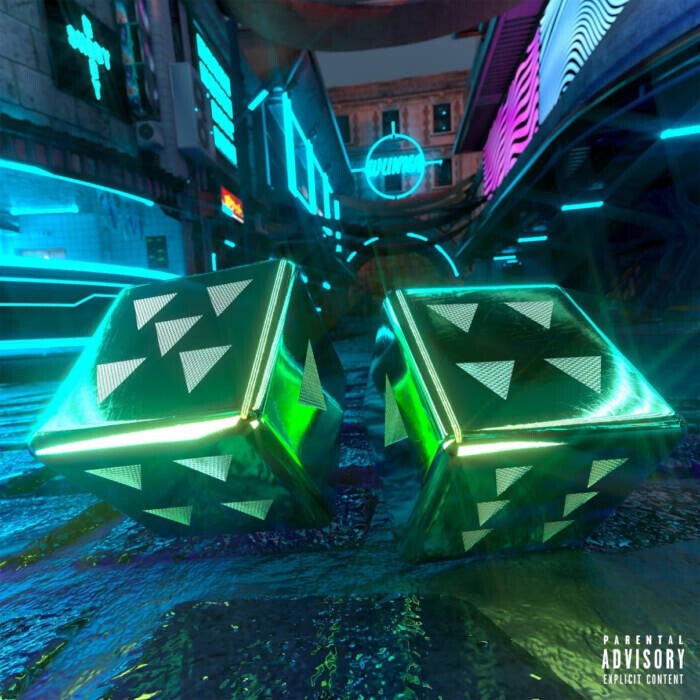 Gunna’s last album WUNNA debuted at #1 on the Billboard Top 200 and has surpassed a staggering 1 Billion streams worldwide since its June 2020 release! Gunna gave fans an exclusive behind the scenes look into the making of the album through his documentary WUNNA, directed by Spike Jordan in partnership with Amazon Music. Watch Part 1 here & Part 2 here!

Gunna’s immense success has been on the rise since the release of his debut album, Drip or Drown 2. The album landed on the charts as the #1 Hip-Hop Album in the United States and #3 on the Billboard Top 200 Charts, making it the top debut album for its week of release. His hit “Drip Too Hard” featuring Lil Baby off of the Drip Harder mixtape is certified 7X Platinum and was in the Top 10 of Billboard’s Hot 100. The track landed him a 2019 Grammy nomination in the Best/Rap Sung Performance category. In addition, Gunna’s hits “Baby Birkin” and “Speed It Up” are certified Platinum.