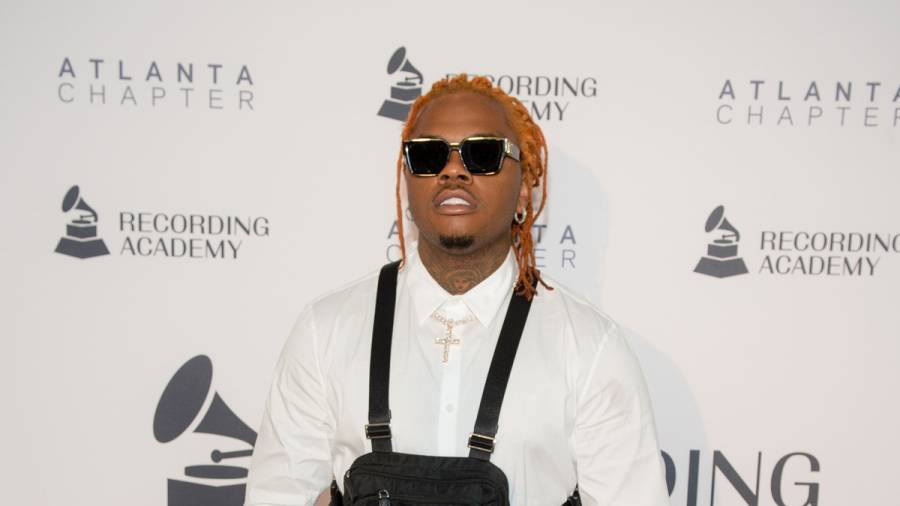 Gunna reflected on his past and the improvement he’s experienced in his life in an Instagram Stories post on Monday (October 5). The YSL Records artist shared an old mugshot from 2014 to illustrate how much his situation has changed over the past six years.

“I came along way thank God,” he wrote.

According to online records, Gunna’s mugshot stemmed from a probation violation in July 2014. The Atlanta-bred rapper, whose real name is Sergio Kitchens, was 21 years old at the time when he was arrested by the Gwinnett County Sheriff’s Office.

Gunna’s former legal troubles are in the rearview mirrors as he’s reached a successful point in his career. He earned his first No. 1 album when his sophomore studio LP Wunna reached the top of the Billboard 200 in May. The project sold roughly 111,000 album equivalent units in its first week.

The Young Thug protégé has also been earning quite a few platinum and gold plaques over the course of 2020. Seven of his tracks have been certified platinum or multi-platinum by the Recording Industry Association of America (RIAA) this year in addition to 10 gold certifications.

Revisit the deluxe edition of Gunna’s Wunna album below.