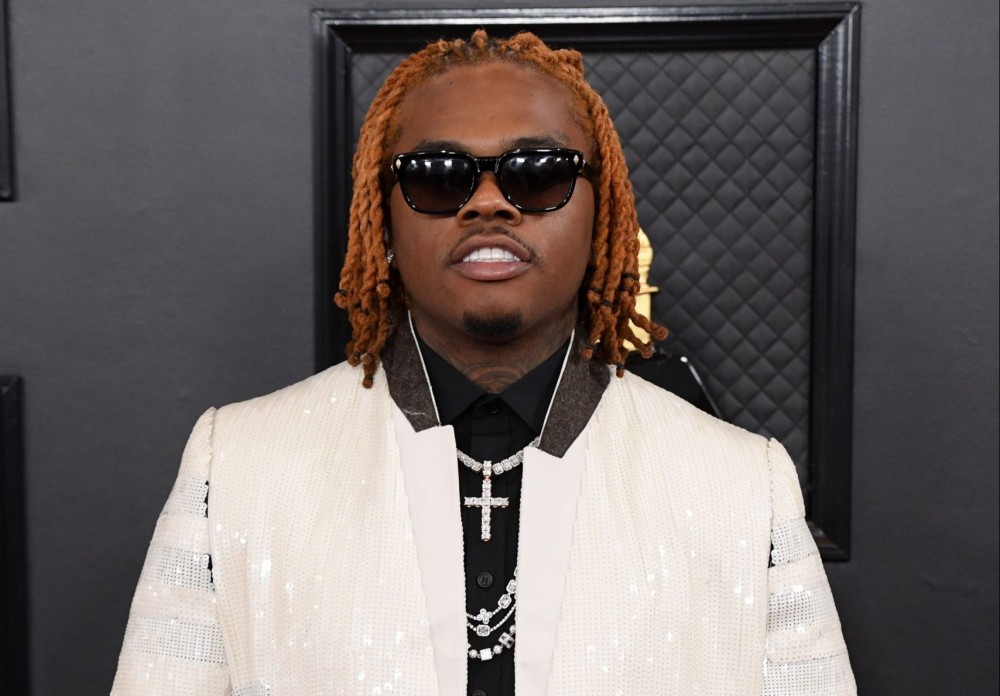 Gunna’s legal team has filed a third motion for a bond hearing since his initial arrest in May in connection with the YSL R.I.C.O case.

According to WSB-TV Atlanta, in the new filing, Gunna’s lawyers argue that the new indictment from prosecutors presented no evidence to support their claims of the YSL artist being a threat if released on bond. Gunna’s attorneys state that the prosecution has failed to bring about one witness who has actually accused the Drip Season 2 artist of threatening them.

The filing reads “with the Court’s Order requiring the prosecution to reveal to the defense by September 23 any and all proffers or witness statements from gang members implicating Kitchens in any gang-related criminal conduct or threats to witnesses, the prosecution has now acknowledged that no actual information or documentation exists.”

The filing also states how a new indictment filed by prosecutors removed Gunna from a 2018 incident that involved Young Thug where the So Much Fun artist was arrested during a traffic stop after four others in the car with him were armed with high capacity magazines weapons, including an AK-47.

The motion also states how in five other instances listed by prosecutors stemming from a 2017 traffic stop, Gunna was only charged with violating Georgia’s window tint laws. All other charges against Gunna were dropped.

“Sergio Kitchens (Gunna) is very hopeful that the Court will now recognize that the discovery provided by the prosecution fails to show his pretrial release poses a significant risk of danger to any person or the community or poses a significant threat to witnesses, and accordingly grants a reasonable bond,” Steven Sadow, Gunna’s co-lead counsel, said to Complex in a statement on Wednesday.