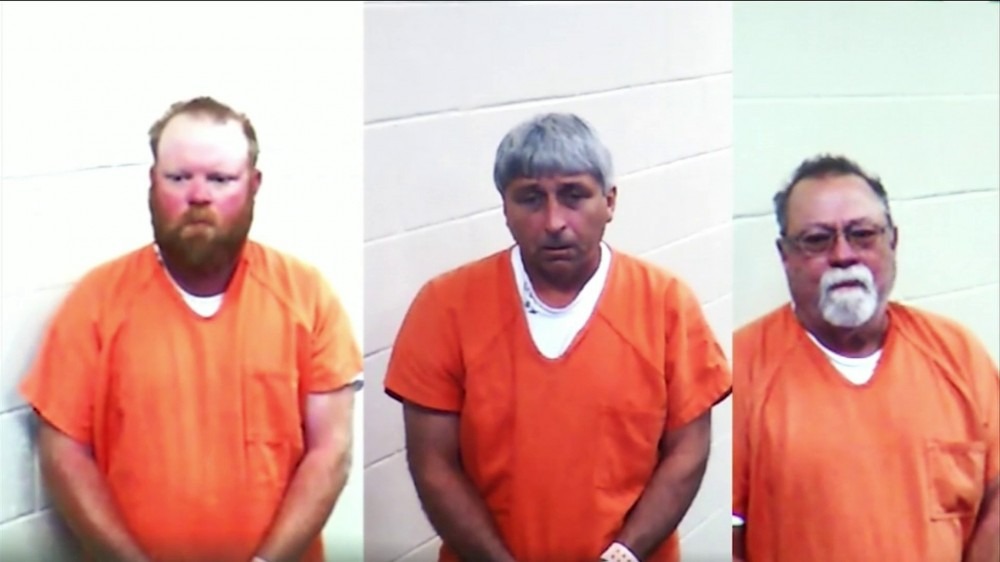 Three white men have been found guilty in the federal hate crimes trial connected to the fatal shooting of 25-year-old Ahmaud Arbery in Georgia.

The men were already convicted and sentenced in January of murder and malice murder from chasing and shooting Arbery two years ago while he was jogging.

READ MORE: Judge Calls for a “Minute Of Silence” to demonstrate “a fraction of the time Ahmaud Arbery was running” in fear from the men who chased him down and killed him.

Travis and Greg McMichael along with William Bryan all face a minimum sentence of life in prison for the murder of Arbery.

The father and son, Travis and Greg McMichael are not eligible for the possibility of parole. While the third accomplice and neighbor, Bryan will be eligible.

Federal prosecutors were able to prove in this case that the men used race as a factor in the murder. The federal hate crimes charges carry an additional maximum penalty of life in prison.