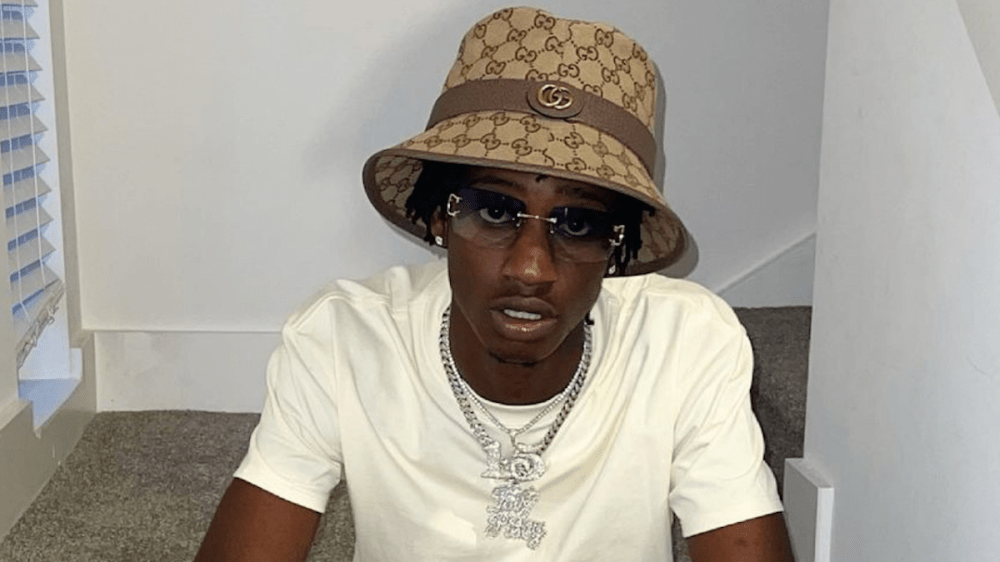 Decatur, Georgia – New Orleans-born, Atlanta-bred rapper Yung Mal is among six people who have been arrested and charged with murder after a man was killed in Decatur, Georgia on Saturday night (July 10), The Atlanta Journal-Constitution reports.

Gunfire reportedly erupted at the Chevron gas station on 2450 Candler Road, with DeKalb County police receiving a call at around 9.p.m when a man in his mid-40s was shot. The victim was taken to hospital and later died; police say the suspects and victim were arguing prior to the shooting.

All six suspects are being held at DeKalb County Jail, according to online records, with Dodson facing additional aggravated assault and violation of the street gang terrorism and prevention act charges.

Gucci Mane signed Yung Mal to his label in 2017 but has since formed The New 1017 Records with an entirely new roster. During a March 2020 interview with HipHopDX, Mal explained how he linked up with Gucci.

“I remember Quill and I made the EP Kids of the 6 and I had a song that sampled Gucci Mane’s ‘East Atlanta 6’ on there,” he said. “We used that whole tape to get his attention and when we posted it we had everyone tag him. One of my old managers told me I was about to get signed but I didn’t believe it. Two weeks later I’m on the phone with Gucci myself and talking to him like it was crazy. I let him know he didn’t just sign a normal person, he signed the real deal from the bottom.”

He continued, “I met him in person at a video shoot and it was my first time kicking it with superstars like that. I think I had like $20,000 in my pocket like I’m actually a rapper now. I had to get over that phase because I was stuck in that for a long time where everywhere I went it was all about Gucci Mane. It took me a minute to step away from that and figure things out so that I could go crazy.”

Yung Mal released his 17-track 1.5 Way or No Way project in May with features from Pooh Shiesty, G Herbo, Lil Gotit, BIG30, Slimelife Shawty and others.