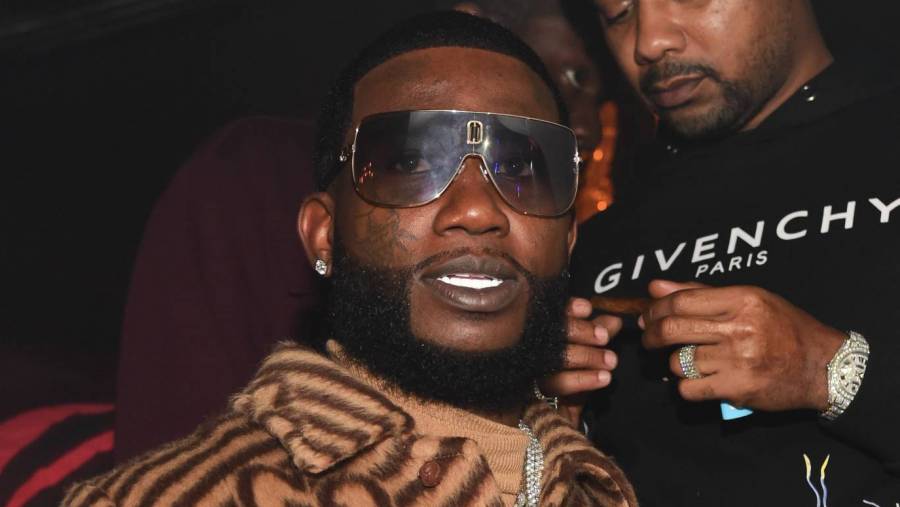 Gucci Mane and the New 1017 collective are standing up for what’s right and joining a group of students in protest. Last week, students at Howard University began protesting the unsanitary living conditions at campus dorms.

According to a report by Black Enterprise, students said “rats, roaches and mold” are just some of the issues they have to deal with in their dorms. Gucci’s artists Big Scarr, HotBoyWes and Bic Fizzle were supposed to perform at Howard University’s Homecoming week celebration on October 15, but Guwop’s crew cut the cord and decided to protest with the students instead.

In a video clip shared online, members of The New 1017 sit in a classroom with students as they speak about the protests and their opportunity to do something great like that. They also sat outside with the students to continue the protests.

“We standing with y’all,” HotBoyWes said to the students. “Where my sign at?”

In response to the protests, the university’s board of trustees issued a statement addressing the students’ complaints.

“Simply put, we hear you and we continue to welcome your viewpoints on all matters pertaining to Howard,” the university’s board of trustees reportedly said in a statement. “The goal is to cultivate spaces for us to listen and discuss prominent issues on students’ minds.”

Gucci recently celebrated the new release by taking to Instagram with a post of him standing alongside a variety of new Recording Industry Association of America-certified plaques.

“18 new gold and platinum plaques to add to my collection,” Gucci Mane wrote in the caption. “Thanks to my fans, my partners at @atlanticrecords and my artists #New1017.”

Stream So Icy Boyz below.