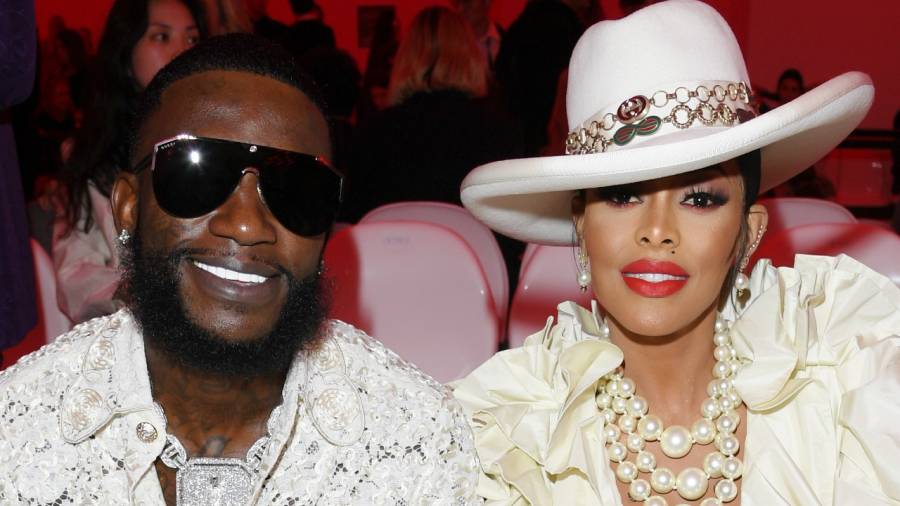 “OMG he is soooooo darn CUTE & PERFECT,” Keyshia gushed in her post, which shared unreleased maternity photos as well. Gucci also shared one of the pics, and announced baby Ice weighed in at 7 pounds, 1 ounce.

This is the first baby for the Wops, who got married in a lavish ceremony in October 2017 after seven years of dating. Gucci has a 12-year-old son from a previous relationship, while Keyshia also has two daughters and a son.

Despite unprecedented times, Gucci is ending 2020 on a high note. In addition to the birth of his son, he still holds the crown for the most-watched Verzuz of the year for his match-up with Jeezy in November. Though E-40 and Too $hort did numbers during their battle over the weekend, they were no match for La Flare and the Snowman, who had more than 1.8 million concurrent viewers and totaled over 9.1 million overall.

Check out the number breakdown below.