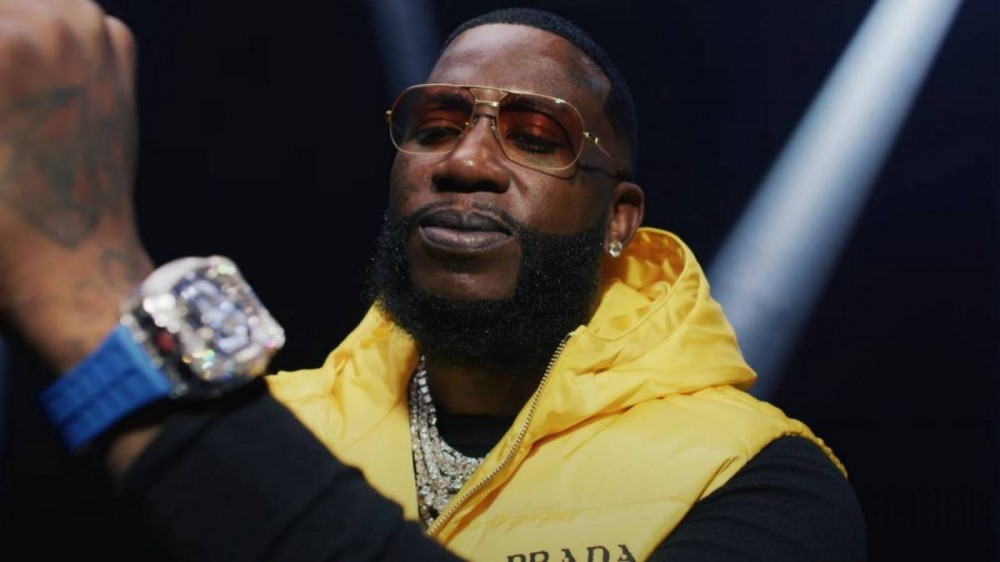 In an Instagram post on Monday (January 3), Gucci Mane shared a clip of the “Fake Friends” video featuring his one-year-old son Ice Davis, whom he has determined is old enough to begin learning about his father’s life and the difference between real and fake love.

“You know it’s family first off-top,” Gucci Man said during the intro to the visual. “Blood is thicker than water. There is no friend indeed like a friend in me. But there’s one thing you gotta watch and that’s a friend in greed. Ice you’re one years old now, it’s time you learn more about your pops. I know you was born rich and are the baby CEO, but it’s a cruel world out there. And everybody’s not your friend, but your daddy always got your back.”

Several of Gucci’s real-life friends and rap peers actually chimed in the comment section of the post offering their approval, including 2 Chainz who wrote, “You hard cuh,” and Busta Rhymes who commented his support by dropping multiple freezing cold face emojis.

Last month, Gucci Mane honored his fallen friend, late Paper Route Empire rapper Young Dolph who was gunned down in his hometown of Memphis back in November, in the video for his So Icy 1017 holiday compilation album track titled “Long Live Dolph.”

Watch the full video for “Fake Friends” below.