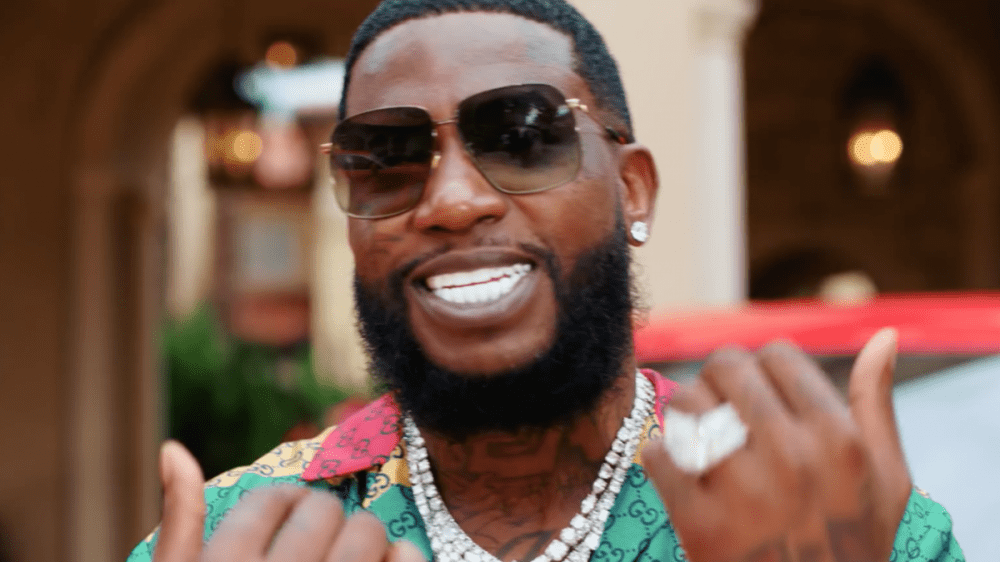 It’s a sight to see how much Gucci Mane has been racking up the wins lately. His label 1017 Global Music continues to grow and the artists on the imprint, collectively known as the New 1017, have successfully put the company on their back.

On Friday (October 15), Gucci Mane and the New 1017 unleashed their third compilation album So Icy Boyz. The compilation has features by Pooh Shiesty, 2021 HipHopDX Rising Star Foogiano, Enchanting, Big Scarr, BigWalkDog, Hotboy Wes, and BiC Fizzle. It’s another solid entry for the buzzing collective and may lead to the home team earning some hardware like Gucci recently did.

To celebrate the release of his label’s new compilation album, Gucci took to his Instagram page with a post of him standing alongside an assortment of new Recording Industry Association of America-certified plaques.

“18 new gold and platinum plaques to add to my collection,” Gucci Mane wrote in the caption. “Thanks to my fans, my partners at @atlanticrecords and my artists #New1017.”

Some of the songs that Gucci received plaques for were “Wasted” featuring Plies, “First Day Out Tha Feds,” “Make Love” featuring Nicki Minaj and more.

Guwop is confident his team of burgeoning rappers can bring him some more plaques. Gucci expressed such faith on Instagram, comparing his squad of rappers to a very popular Marvel superhero team.

Stream So Icy Boyz below.