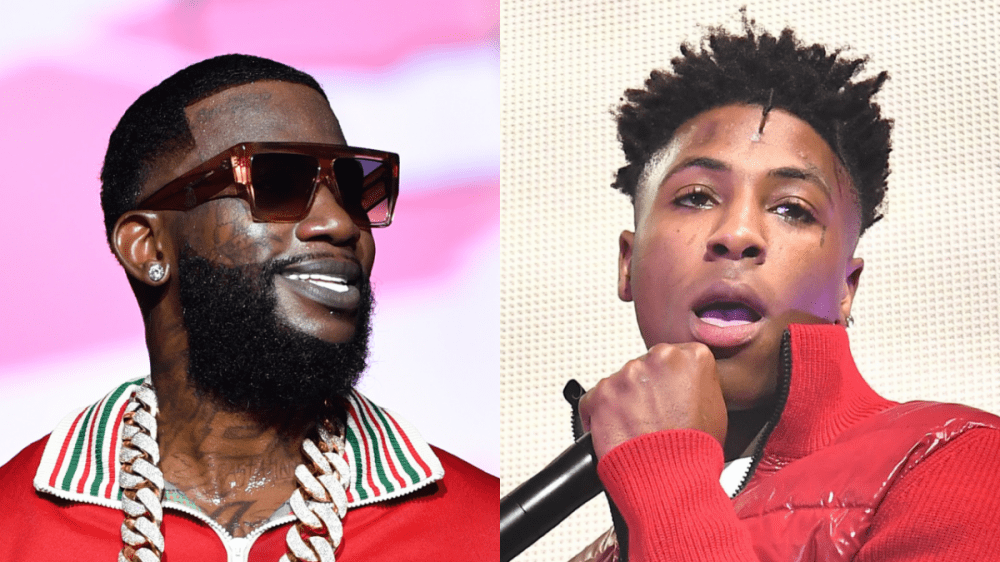 Gucci Mane joined NBA YoungBoy‘s growing list of enemies last week when he released “Publicity Stunt,” a subliminal yet to no less stern response to the stray shot he caught on the Baton Rouge native’s “I Hate YoungBoy,” which was largely aimed at Lil Durk.

“Why you diss me for publicity, n-gga?/Is you in the streets or a industry n-gga?/Is you my fan or my enemy, n-gga?/My money too grown to be kiddin’ with n-ggas,” Guwop rapped in retaliation to YoungBoy’s “used to fuck with Gucci ’til I seen he like them pussy n-ggas” line on the aforementioned track.

YouTube’s Trending chart served as the latest battleground of the two rappers’ war of words over the weekend — and it was Gucci Mane who emerged victorious.

Following the song’s release on Friday (March 4), “Publicity Stunt” soared to the top of YouTube’s music chart to become the No. 1 trending music video in the U.S., dethroning NBA YoungBoy’s “I Hate YoungBoy” in the process.

Gucci Mane took to Instagram on Saturday (March 5) to celebrate the success, posting a screenshot of his video’s “#1 on trending for music” honor along with the caption, “Light Work.”

“I Hate YoungBoy,” which has also yielded a response from Boosie Badazz, currently sits at No. 3 on the chart. Coincidentally, Lil Durk’s “AH HAAA,” which was also released on February 22, follows at No. 4.

The YouTube victory is a major coup for Gucci Mane considering NBA YoungBoy’s prowess on the platform. The 22-year-old has steadily reigned as YouTube’s biggest act over the last few years, with almost 2.5 billion views in the last 12 months and close to 11 million subscribers.

However, YoungBoy is hardly losing his grip on the throne; he remains at No. 1 on YouTube’s Top Artists chart by a wide margin, while “I Hate YoungBoy” holds firm in the top 10 of YouTube’s Top Songs global chart.

NBA YoungBoy has yet to respond to Gucci Mane‘s “Publicity Stunt,” but Lil Durk clearly seemed to enjoy what he heard. The Chicago rap star shared the song on his Instagram Stories on Friday while writing “Ahh haaaaaa,” a nod to his own YoungBoy diss track.