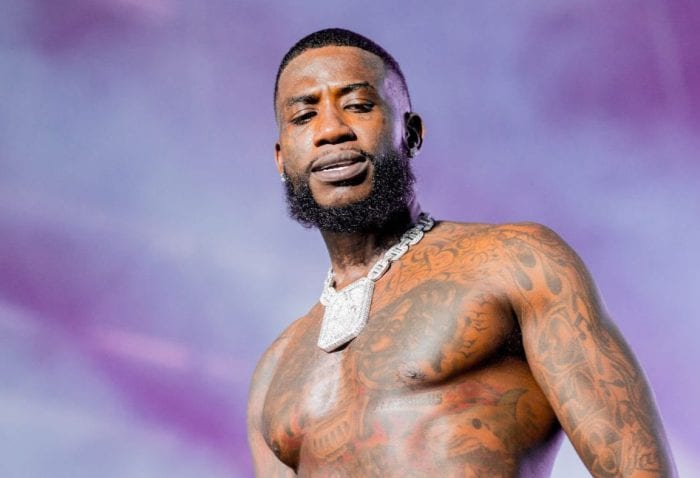 ATL trap legend Gucci Mane has dug in the crates and come up with his own rendition of the classic Whodini track “Friends” called “Fake Friends”, in which he tells his own stories of disloyalty from “friends in greed.”

Yesterday, Gucci shared a clip of the video, which features his one-year-old son Ice Davis. He began the video speaking to his son, saying, “Blood is thicker than water. There is no friend indeed like a friend in me. But there’s one thing you gotta watch and that’s a friend in greed. Ice you’re one years old now, it’s time you learn more about your pops. I know you was born rich and are the baby CEO, but it’s a cruel world out there. And everybody’s not your friend, but your daddy always got your back.”

Just last month, LaFlare paid homage to his friend Young Dolph, who was shot and killed in his hometown of Memphis, with the track “Long Live Dolph” off the So Icy 1017 compilation project.