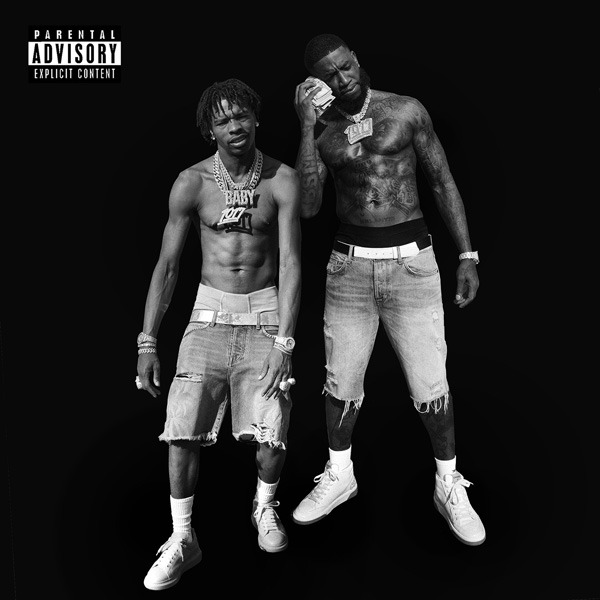 Gucci Mane and Lil Baby are back with another one.

After teaming up on a series of tracks, the Atlanta rappers unite once again on “Both Sides.” Over the tinkering trap beat, they rep Zone 6 while reflecting on their come-up. “I made it from the streets / It ain’t no mercy on these streets,” raps Guwop.

They hit the streets of ATL in the video, which was filmed during quarantine. A shirtless Gucci dons a face mask while flaunting his cash. “These ni**as gon’ end up dead, they keep on playin’ both sides / They gon’ need a lot of black suits, a bunch of bow ties,” they rap.

This marks Gucci’s first release of 2020. His last album, East Atlanta Santa 3, was released in December. Baby released the deluxe edition of My Turn earlier this month. The album is currently No. 3 on the Billboard 200.