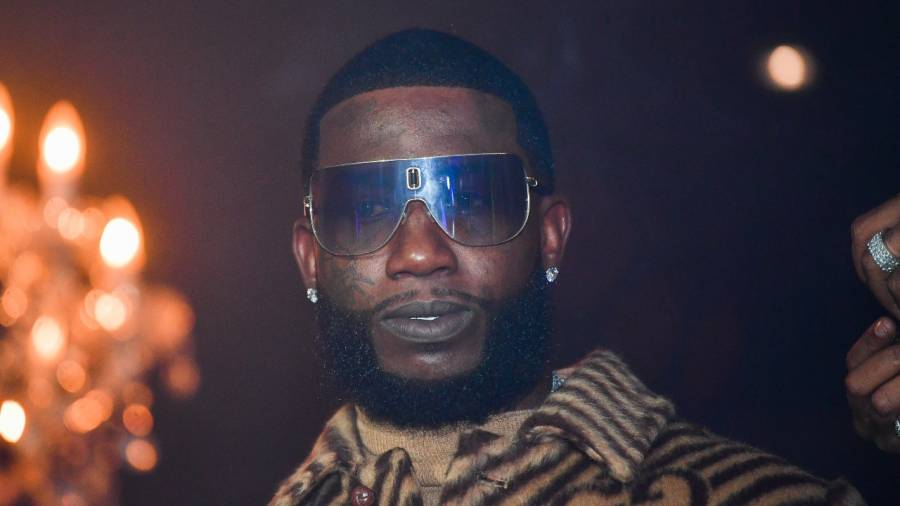 Beyoncé‘s gearing up to drop the third iteration of her Ivy Park line with adidas, and this time she’s getting some help from a few friends.

Dubbed ‘Icy Park,’ this drop is geared around all things snow – which is why it’s quite fitting that Gucci Mane has been tapped as one of the brand’s ambassadors. Other familiar faces included in the rollout will be Hailey Bieber and Kaash Paige, as well as models Akesha Murray, Shi Gray and Kyla Coleman. Along with apparel and accessories, Icy Park will include five new styles of shoes and is described as “refreshingly chill, effortlessly functional, relentlessly stylish and always inclusive.”

A post shared by House Of Ivy Park (@houseofivypark)

Late last month, Beyoncé gifted Gucci and his wife Keyshia Ka’Oir with a Padova fork and spoon baby set from Tiffany & Co. to celebrate the birth of their son. The gift seemed random at the time as Bey and Gucci haven’t really been publicly connected, but now the dots are connecting.

Beyoncé and Ivy Park have been with adidas since January 2020, following a controversial departure from Topshop amid sexual assault allegations surrounding the company’s CEO, Sir Philip Green.

Check out a preview of what to expect from Icy Park up top.