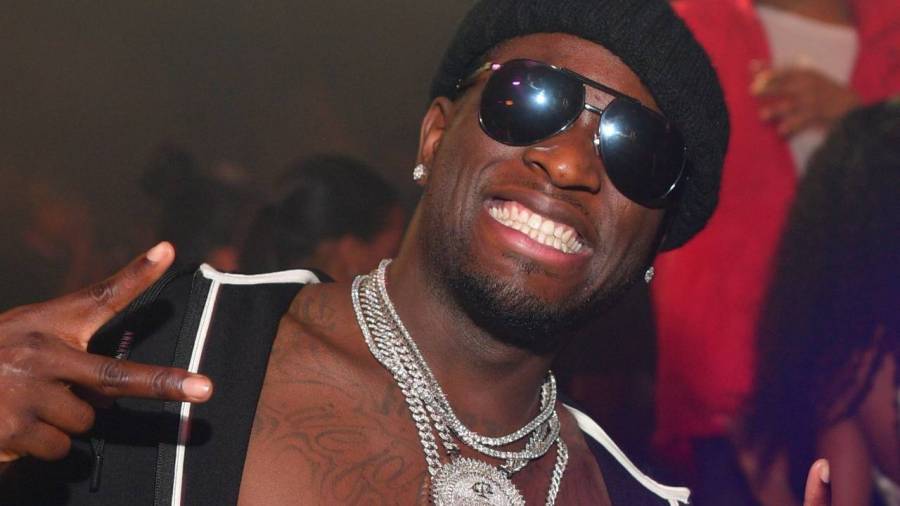 Ralo remains behind bars following an April 2018 arrest on federal drug charges after around 444 pounds of marijuana were discovered on a private jet registered in his name. As the country continues to legalize marijuana from state to state, Gucci Mane‘s artist is hopeful Joe Biden will issue him a pardon and he’s enlisted the help of some major friends to lobby for it.

In an Instagram post on Thursday (April 1), Ralo revealed Drake was among the list of people co-signing him for a pardon in legal documents delivered to the President seeking his freedom.

“TODAY MY LEGAL TEAM DELIVERED DOCUMENTS DIRECTLY IN THE HANDS OF PRESIDENT JOE BIDEN AND HIS ADMINISTRATION BEGGING FOR A PARDON FOR MYSELF,” Ralo said. “DRAKE WAS #1 ON THAT LIST IN SUPPORT OF MY PARDON, ALONG WITH DOZENS OF OTHER HIGH RANKING PEOPLE WITHIN OUR COUNTRY & THE HIP HOP COMMUNITY. WE THANK HIM AND EVERYONE THATS PUTTING IN EFFORT INTO THIS CAUSE. @forbes AN OTHERS ARE USING MY CASE AS THE FACE FOR JUSTICE ON MARIJUANA. WE CALLING FOR PUBLIC AND ALL INFLUENCERS SUPPORT.”

Despite being granted bond in July 2020, a U.S. District Judge determined Ralo was still making drug deals from behind bars and decided to revoke it.

“[Prosecutors] presented evidence that [Ralo] had continued participating in the distribution of drugs following his arrest in this case and while in custody,” Judge Michael L. Brown wrote.

The aforementioned evidence reportedly included handwritten notes from his kids’ mother’s purse that warned her to save money and used code words for drugs.

“Those documents demonstrate Defendant Davis’s efforts to continue distributing narcotics after his arrest in this case,” Judge Brown said. “There simply can be no other conclusion from his efforts to establish pricing and distribution for ‘8-balls’ and ‘grams,’ his instruction against the use of ‘shake,’ and his warning to be wary of law enforcement ‘listening.’”