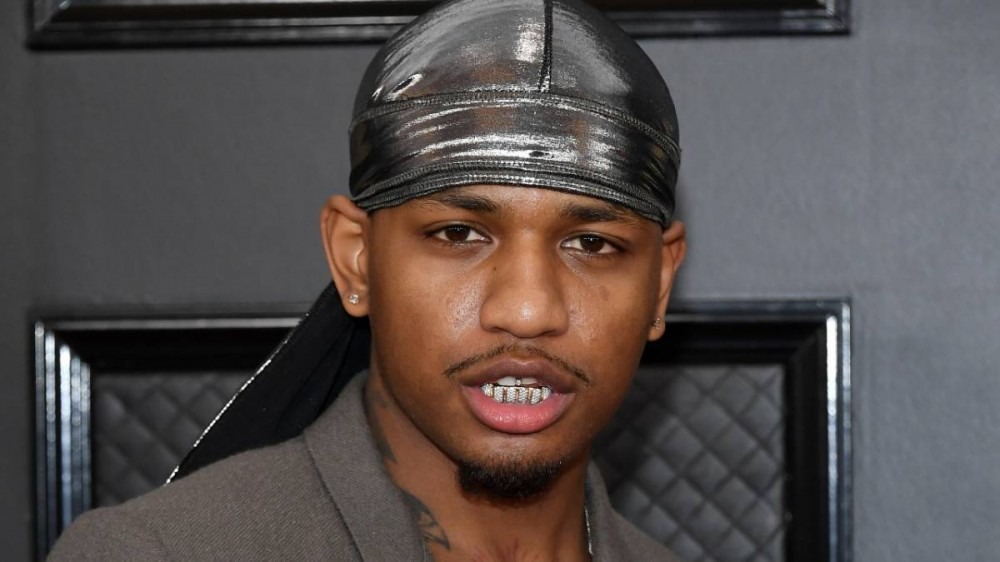 Rick Ross is ready for Guapdad 4000‘s sophomore album, 1176. The Bawse linked up with the Ferragamo Falcon on Monday (March 9) and gave quite the glowing recommendation for the forthcoming effort, which will be a collaborative project with New York-based producer !llmind.

“Guapdad, March 19!” Ross began, reiterating the album’s release date. “Album – 1176. That represent the address at the crib he grew up in. Homie got a dope ass story. You know he got some dope ass music. I’ll be posting some of his latest visuals. Make sure y’all check that out!”

In a previous statement about 1176, Guap promised fans they’d be getting his full story through the music.

“If !llmind had a power it would be to shapeshift, he can do anything,” he said. “Something like this comes in handy when you need to tell the full spectrum of your story like I did in this music. I had no idea we would stumble upon something this magical though but I guess I should have known that linking up with my Filipino brother would enhance my super powers! Enjoy it scamily.”

Check out the project’s lead video “How Many Times” up top.