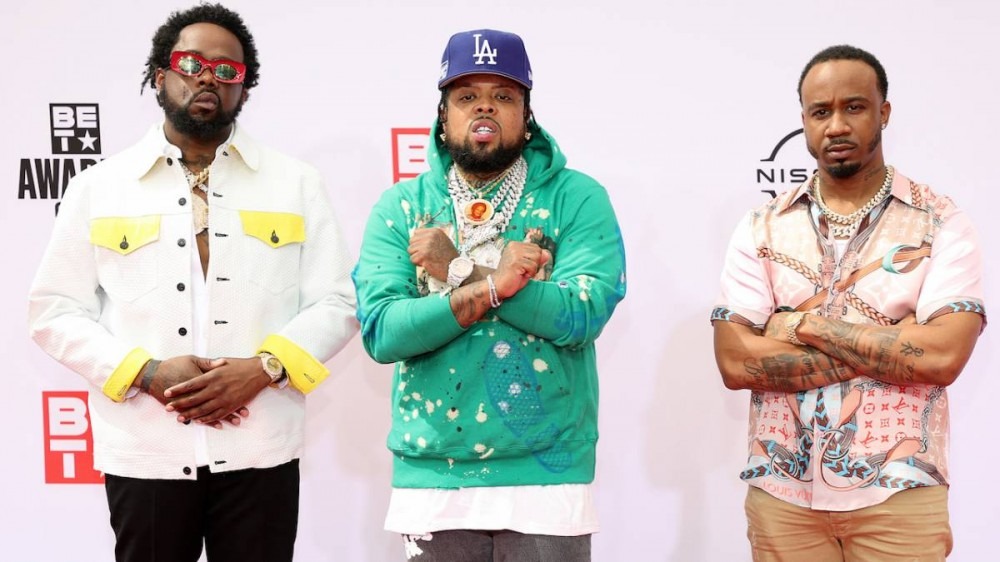 Conway The Machine knows when the winter comes, so do the bars.

Ahead of his long-awaited God Don’t Make Mistakes debut album for Shady Records, the Griselda rapper teams up with his brothers Benny The Butcher and Westside Gunn for “John Woo Flick.”

“Announcing the release date of God Don’t Make Mistakes with my new single “John Woo Flick,” is perfect timing,” Conway said in a statement. “Finally, my fans get to hear the music I put my heart and soul into.”

In true Griselda fashion, “John Woo Flick” sees each Griselda brother taking turns over the Daringer and Kill produced track with gun heavy one-liners. Conway touts about having shooters coming off the bench like Kyle Korver; Benny one-ups him with enough shooters to embarrass the Detroit Pistons and Westside Gunn relishing how he’d be home soon after a gun charge but may not make it home at all without a weapon.

Conway’s road to God Don’t Make Mistakes has come with plenty of flows for fans and plenty of questions regarding his stature on Shady Records since he signed to the label back in 2017. He’s previously taken back statements made in a 2019 VladTV interview on his “Jail” freestyle regarding Eminem and proclaimed he was “thankful” for Em.