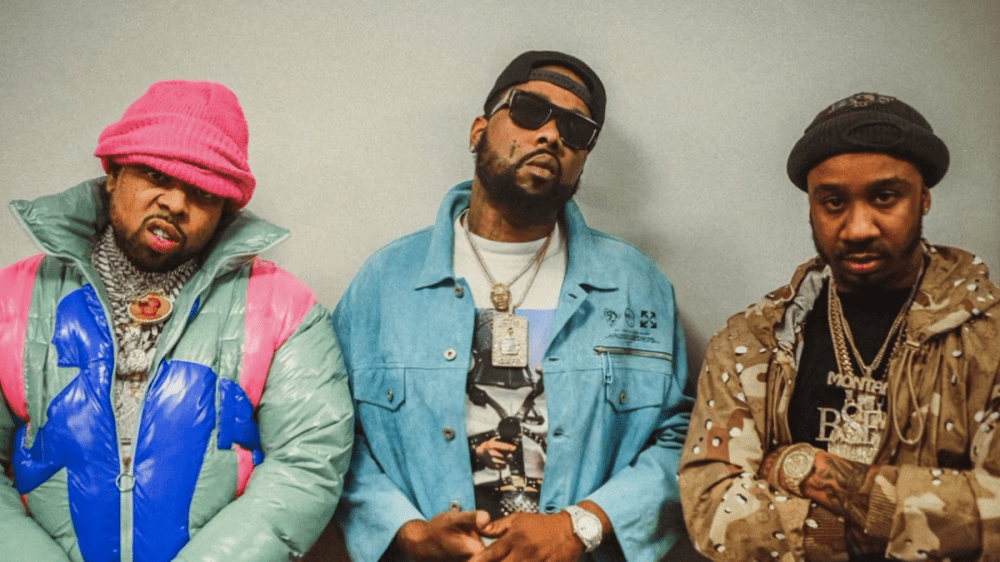 The members of Griselda Records are some of the biggest wrestling fans in Hip Hop. Westside Gunn, Conway The Machine and Benny The Butcher have all been spotted at live wrestling events and are even friends with some of the performers.

Their love for wrestling also extends to their music, where they’ve referenced numerous wrestlers in their rhymes and sampled classic interviews from professional wrestlers and announcers. However, it appears Griselda never got permission to use some of those samples.

On Wednesday (January 5), Griselda Records shared a screenshot on Instagram showing a notice from YouTube regarding the removal of several of Westside Gunn’s music videos. The takedown notice was issued by the World Wrestling Entertainment (WWE), and they were all for tracks that include audio from WWE interviews and shows.

Westside Gunn is hit with more copyright claims from WWE with songs like “Allah Sent Me” being removed from streaming and others removed from YouTube… pic.twitter.com/ydQstTvnZs

Fans can see tracks such as “Claiborne Kick” featuring Boldy James, “French Toast” with Wale and Joyce Wrice, the Benny and Conway-assisted “Allah Sent Me” and “The Hurt Business” featuring fellow wrestling fanatics Smoke DZA and Wale on the takedown list.

The rift between WWE and Griselda comes at an interesting time considering Westside Gunn appeared on the company’s NXT TV show just last month. WWE posted a photo of Gunn with newcomer Harland on Twitter and shared a video of WSG’s backstage interview with McKenzie Mitchell.

Westside Gunn faced similar wrestling-related backlash in November when former WWE announcer Greg Hamilton threatened him with a lawsuit. According to Hamilton, the Buffalo, New York sampled his voice without permission on his Hitler Wears Hermes 7 album cut “Undertaker vs. Goldberg.”

“Well @westsidegunn @buffalokidsgallery let’s hope that since you STOLE my voice for your incoherent kindergarten fables…that you saved up enough delivering for Door Dash….because….You….are…,” Hamilton wrote on Instagram.

“You’ll be paying me for years….apologize and I’ll think about not collecting every dime for the rest of your life….or I can just get WWE lawyers… .that’s ok too. Settle with my lawyer. And don’t EVER use my voice again….so wrong.”

I don't think Vince McMahon nor WWE even knew who Greg Hamilton nor Westside Gunn was until he started putting WWE lawyers name in his mouth. Greg made the company look bad as if they were really going to sue Westside Gunn. pic.twitter.com/DaDsIYcGSr