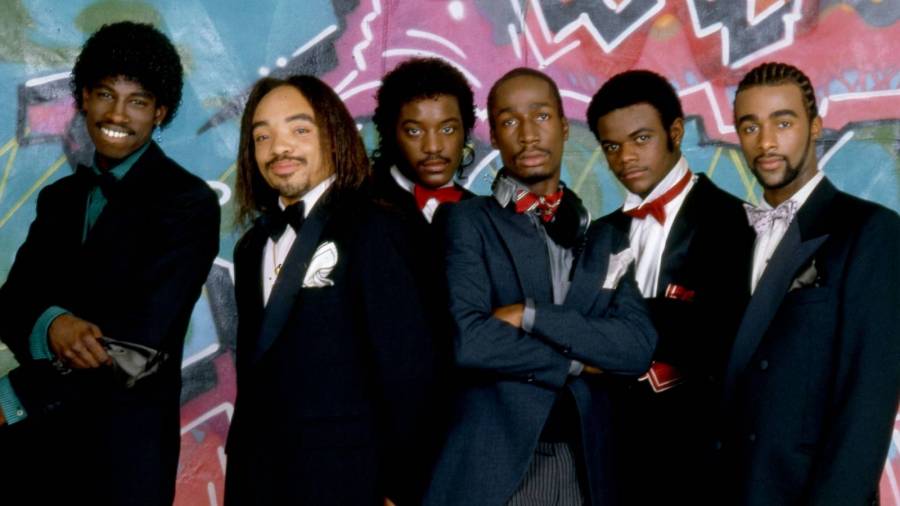 Grandmaster Flash & The Furious Five are bona fide Hip Hop pioneers. Formed in 1978 by Grandmaster Flash, Melle Mel, The Kidd Creole, Keef Cowboy, Scorpio and Rahiem in the South Bronx, the innovative group achieved mainstream success with the 1982 song “The Message,” a roughly six-minute deep dive into the poverty and socio-political issues they were witnessing in their community at the time.

Nearly four decades after the eponymous song was released, Grandmaster Flash & The Furious Five are being honored with the 2021 Grammy Lifetime Achievement Award. On Thursday (December 10), Rahiem posted an Instagram post announcing the news.

“I just learned Grandmaster Flash & the Furious 5 will be receiving the Grammy Lifetime Achievement Award at the 2021 Grammys,” the post reads. In a statement to HipHopDX, Rahiem added, “I didn’t know the Grammys knew we existed, but it’s very nice we weren’t forgotten and it’s a tremendous honor. It’s still sinking in though, so when the feeling finally hits me, a celebration of some sort will commence [laughs].”

The trailblazing group has already collected a slew of accolades during the course of their career. In 2002, The Library of Congress chose “The Message” to be archived in the National Recording Registry. Five years later, they became the first Hip Hop act to be inducted into the Rock & Roll Hall of Fame.

Despite their success, the group has a sordid history. Disputes over songwriting credit and unpaid royalties have marred their legacy and led to their first breakup in 1983. That year, Grandmaster Flash, who never actually appeared on any of the group’s studio recordings, sued their label Sugar Hill Records for $5 million in unpaid royalties.

Consequently, “White Lines (Don’t Don’t Do It)” was credited to “Grandmaster & Melle Mel.” The song peaked at No. 47 on the Billboard Hot R&B/Hip-Hop Songs chart and ultimately became another Hip Hop classic.

In 1987, the original lineup reunited for a show at Madison Square Garden and the subsequent album On The Strength, which arrived in 1988. The project failed to have a significant impact and the group dissolved soon after. Tragedy struck in 1989 when Keef Cowboy died of a drug overdose and much later in 2017 when The Kidd Creole was arrested for the murder of a New York City homeless man.

Sources said at the time Kidd Creole (real name Nathaniel Glover) confessed to stabbing 55-year-old John Jolly as he was being questioned at the 13th Precinct in Manhattan. Rahiem spoke to HipHopDX exclusively about the situation.

“It’s definitely a downer,” Rahiem told DX. “It’s an unfortunate circumstance. We don’t really have all the information of what happened, but I would just go out on a limb and say this person he had the incident with was a homeless person, so I can only assume he maybe asked him for money, and maybe based on how he responded, he and the homeless man exchanged words.

“I don’t know, but that’s what it seemed based on what the Daily News reported. I believe he’s incarcerated, so I don’t think we will have an opportunity to speak with him and get his side of the story directly.”

But as they say, the show must go on. The 2021 Grammy Awards are expected to take place on January 31 in Staples Center in Los Angeles. Despite the COVID-19 pandemic, the show will be broadcast live. But Grammy website states, “Rain or shine, COVID-19 vaccine or not… Whether or not there will be a live audience or red carpet will be determined and revealed closer to the big day.”