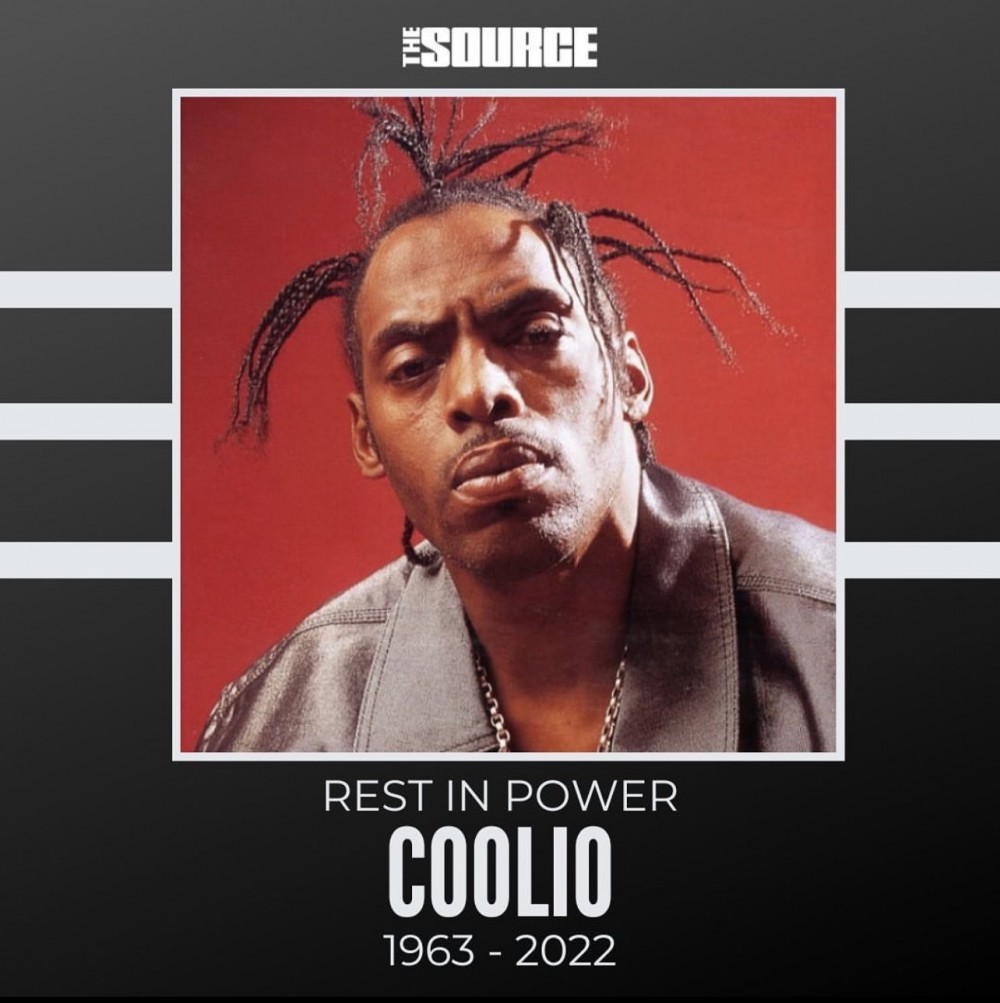 Rapper and actor Coolio, real name Artis Leon Ivey Jr., has died at the age of 59.  Coolio achieved major success in the mid 90s, with his iconic song “Gangsta’s Paradise” reaching Number One on the Billboard Hot 100 for three weeks in 1995 and earning him a GRAMMY the following year.

According to TMZ, his longtime manager told reporters the Tommy Boy artist went to use the restroom at a friend’s house on Wednesday afternoon and did not come out for an extended period of time, eventually being found on the floor unresponsive.

Friends called paramedics, who pronounced Coolio dead on the scene.  While no official cause of death has been announced, EMT’s suspect he may have suffered cardiac arrest.

The Compton-raised entertainer sold over 17 million records worldwide, and acted in dozens of films, Dangerous Minds.

Rest in peace to Coolio.