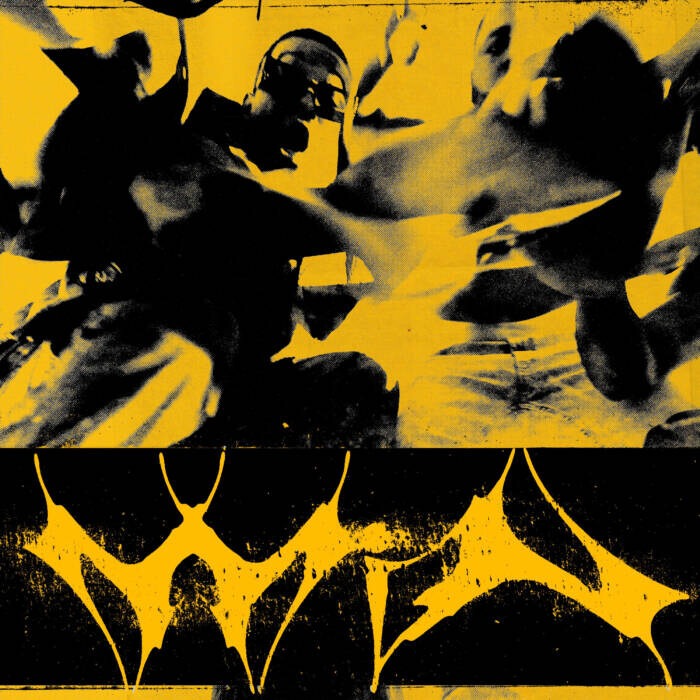 Ready for victory in the new year, GRAMMY® Award-winning rapper, singer, songwriter, and producer BEAM kicks off 2022 with a brand new single and music video entitled “WIN.” The song can be streamed HERE via BE I AM/Epic Records. Watch the official music video for “WIN” HERE.

Balancing airy production and braggadocious verses, the track rides a head-nodding and hypnotic beat towards an instantly chantable chorus, pleading “I just want to win.” Flexing with focus and fire, he leans into the 808s with a punchy flow as he admits, “Can’t remember the last time I took a day off.” The accompanying visual, directed by madebyjames [Pyer Moss, Big Sean, BLXST], reflects the relentless energy of his hustle. Brandishing a Jamaican flag, he turns up outside surrounded by friends before hanging off various vehicles traveling at high speeds.

“WIN” notably paves the way for his upcoming full-length debut album, set to be released imminently.

At the end of 2021, BEAM first teased the album with “ANXIETY,” a highly personal song which Highsnobiety describes as a “dark trap universe” with “lazor-sharp bars [that] kick down the door into his world riddled with street set ups and anxiety.” Watch the official music video for “ANXIETY” HERE. Kicking off the new year, last week he joined forces with Headspace to give a group of fans access to various tools to help with their own mental health journies via a one-year subscription to the platform, for free.  Read more about the collaboration HERE via BEAM’s Instagram.

Additionally, BEAM has received several 2022 GRAMMY® Award nominations for contributions to various projects. Among the accolades, via new standards set by the Recording Academy, BEAM is nominated two times in the category of ‘Album of the Year.’ The nominations are for his contributions to Justin Bieber’s Justice—where BEAM is featured on the song “Love You Different” and co-wrote “There She Go” featuring Lil Uzi Vert—and Kanye West’s DONDA—where he co-wrote “Pure Souls” and “OK Ok pt 2.” He is also featured on the Major Lazer album Music Is the Weapon, which received a nomination in the category of Best Dance/Electronic Album. Alongside Shenseea and Buju Banton this year (both on DONDA), BEAM is among the first Jamaican artists to be nominated for the biggest award of the ceremony—and he did it twice!

He previously released an EP, 95, to critical acclaim in late 2019. the genre-bending project served as a stellar introduction for the artist.

NPR named BEAM one of their favorite Heat Check discoveries of 2019 while putting 95 of their staff picks for best albums of 2019, and he concluded the 95 era with an otherworldly NPR Tiny Desk (Home) Concert. Outside of his two ‘Album of the Year” GRAMMY nominations, BEAM has become a highly in-demand collaborator. Over the past several years, he has worked with names like Migos, 21 Savage, Internet Money (ft. Lil Uzi Vert, Don Toliver, Gunna), Skrillex, Pop Smoke, Pusha T, Maroon 5, MIA and more, while Rihanna used music composed by BEAM as the official theme to her 2020 Savage x Fenty show.

Watch this space for more from BEAM, coming soon.